Scientists have found a new way to identify genetic modifications to transfer RNAs that could be important in a wide variety of diseases. 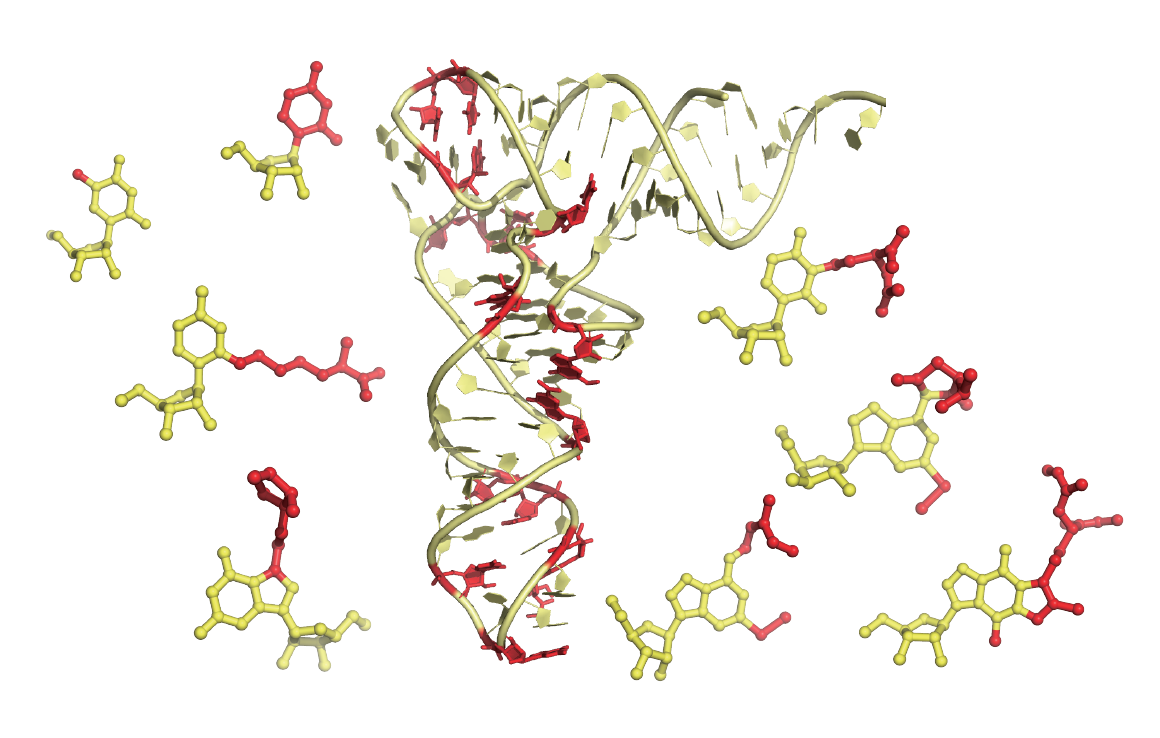 In genetics, DNA has always been the star of the show, but scientists are now uncovering the crucial roles of a lesser-known player: transfer RNA.

A new approach reveals structural details of transfer RNA, or tRNA, that can have profound effects on cells’ physiology, Howard Hughes Medical Institute (HHMI) Investigator Matthew Waldor and his colleagues report June 8, 2020, in the journal Nature Chemical Biology. His team identified chemical modifications to tRNA in the bacterium that causes cholera, Vibrio cholerae. The work could help scientists create new therapeutics for a wide range of infectious diseases, he says.

“I think there are profound implications for development of new drugs,” says Waldor, a microbiologist at Brigham and Women’s Hospital. Such drugs, for instance, could block tRNA modifications crucial to the growth of disease-causing bacteria. What’s more, the treatments would be species-specific – they’d target only the pathogen, without harming the human host.

Waldor credits biochemist Satoshi Kimura, a postdoctoral researcher in his laboratory, with recognizing the potential for characterizing tRNA in pathogens. “Satoshi came with an incredibly strong background in tRNA biochemistry, and he realized that, wow, we don't even know what the chemical composition of tRNAs is in Vibrio cholerae.” In fact, the details of tRNA have been fully characterized in only a handful of bacteria – now, V. cholerae is the first pathogen on that list.

The team’s work reflects a broader trend in genetics, in which the many roles of RNAs are coming into clearer focus. In school, students learn what’s known as the central dogma of genetics: DNA carries the genetic blueprints, composed of molecules abbreviated as A, T, G, and C. DNA is copied, or transcribed, into messenger RNA (which uses U instead of T). That RNA gets translated into the amino acids that make up proteins. Usually, students don’t hear much about the molecule responsible for that translation, tRNA.

“But tRNA is way more complicated than DNA or mRNA,” Waldor says. “Instead of just A, G, C, and U, it has other building blocks. It has ones with weird names.” (Like queuosine and lysidine, for instance.) And in recent years, scientists have begun to learn just how important and flexible tRNA is.

“Transfer RNAs are essential molecules in translation,” Kimura says. They carry amino acid building blocks and transfer them one by one to growing protein chains. All organisms have tRNA molecules that carry specific amino acids. These tRNAs are decorated with chemical add-ons, or modifications, that affect their function.

Some modifications are essential for bacterial growth. Mutations that tinker with these modifications can kill the organism. Knowing this, Kimura and Waldor decided to look for tRNA modifications that could potentially be used against V. cholerae. They partnered with Pete Dedon, a biological engineer at the Massachusetts Institute of Technology, whose research takes chemical approaches to understanding nucleic acid biology in disease.

To rapidly profile tRNA modifications, the team combined two methods already in use, RNA mass spectrometry and tRNA sequencing. The combined method revealed not only a new type of tRNA modification (called acacp3U) in V. cholerae, but also an entirely new biochemical process in which cytidine (“C”) is changed to pseudouridine, a variation of U. Further work will be needed to determine whether these modifications can be tapped as targets for new cholera treatments.

These findings suggest that “our understanding of the universe of chemical modifications is extremely simple at this point,” Waldor says. “We’re really at the beginning of our knowledge of both the chemical nature of tRNA modifications and their physiologic importance.”