A novel technique has helped researchers find gene switches that could form the basis for new cancer detection techniques and treatment options. 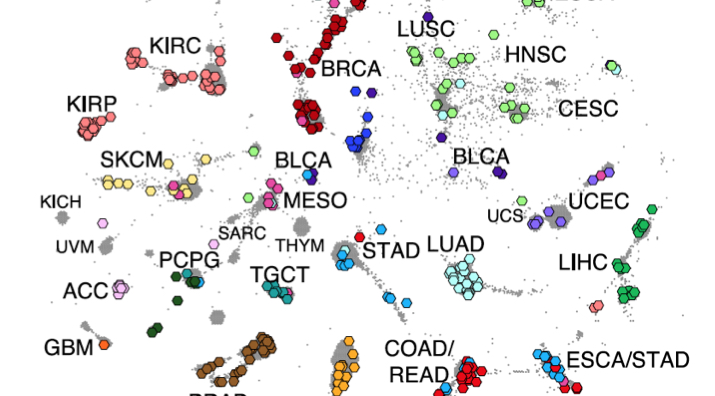 Using a new DNA-mapping technology to probe hundreds of tumor samples, researchers have discovered half a million DNA “switches” in 23 types of human cancers.

These switches are responsible for turning genes on and off in tumors and could offer important clues about the molecular events that drive the disease, says Howard Hughes Medical Institute (HHMI) Investigator Howard Chang.

Until now, such DNA switches have mostly been inferred indirectly. “Our new technology is a game changer,” Chang says. It gives researchers a direct way to examine tumor cell genomes for DNA snippets cancers may use to meddle with gene expression.

The work, reported October 25, 2018, in the journal Science, represents the largest effort yet to describe the complete collection of DNA switches in cancer cells from patient samples. It offers a wealth of information for scientists trying to advance diagnosis and therapy, says Chang, a geneticist at Stanford University.

“These data may serve as a foundational resource for the cancer research community,” he says.

About six and a half feet of DNA are packed inside each cell’s 10-micron-diameter nucleus. To fit in that small space, DNA winds around proteins, forming a compact structure called chromatin. 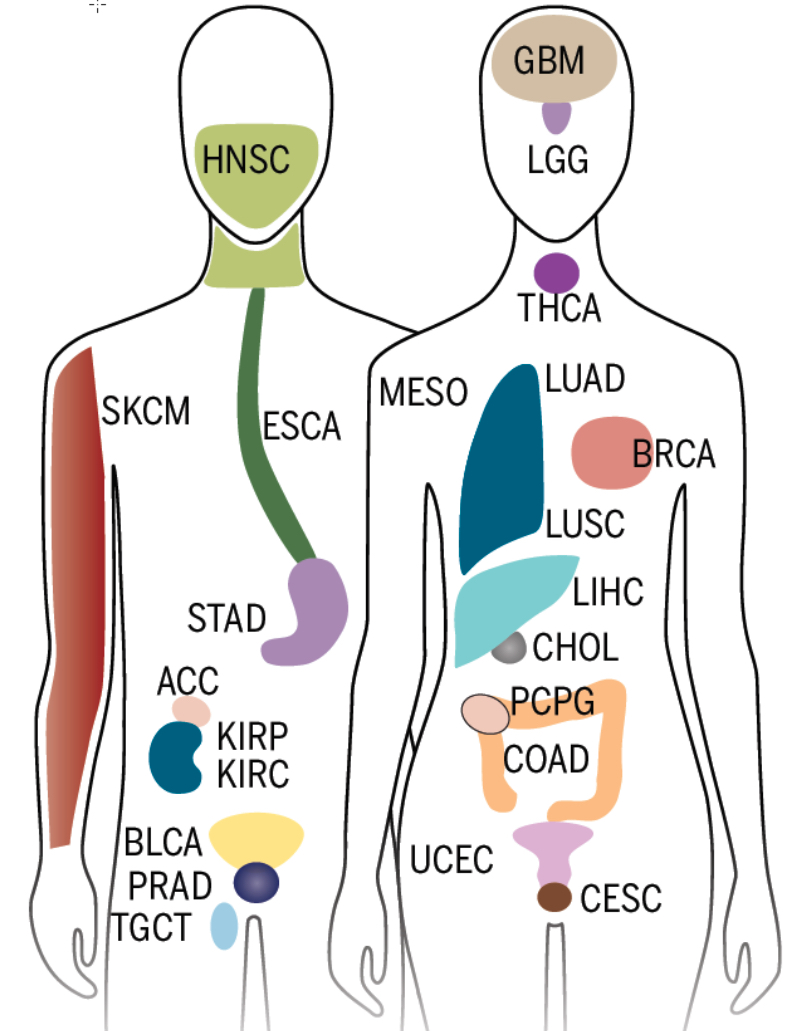 Only exposed bits of DNA – not parts tucked away in the chromatin – can be accessed by the cellular machinery. This machinery controls which genes are made into proteins, using DNA “switches” to toggle genes on and off.

Sometimes though, this switching goes amiss and genes stay turned on for too long – or get turned off at the wrong time. Such errors can throw cells out of whack and put them on the track to cancer.

Chang’s team wanted to catalog all these DNA switches to better understand the full range of molecular aberrations linked to cancer. The researchers developed a technology called ATAC-seq (assay for transposase-accessible chromatin using sequencing) that’s analogous to spray-painting DNA, Chang says. The “paint” highlights only the regions accessible to cellular machinery – not the DNA hidden in chromatin. This gives scientists a way to see exactly which parts of DNA are active.

ATAC-seq now works well on even microscopic tissue samples, but it wasn’t a guarantee. Years ago, while developing the technology, Chang and his team wanted to modify a piece of expensive equipment, a specialized microfluidic station for handling single cells that cost about $160,000. The potential reward was high: the ability to “read” the chromatin of tumor tissue samples would be a technological breakthrough. But so was the risk: tinkering with the equipment could ruin it completely.

The possibility of that catastrophe made it difficult for Chang’s project to get funded, he recalls. HHMI took a chance, though, enabling the development of the technology in 2014.

“That investment was critical,” Chang says.

A slew of switches

Since 2005, a global consortium of researchers known as The Cancer Genome Atlas (TCGA) has been trying to understand the molecular basis of cancer. Now, the consortium’s work has focused on uncovering regulatory elements (those DNA switches) that contribute to the disease. 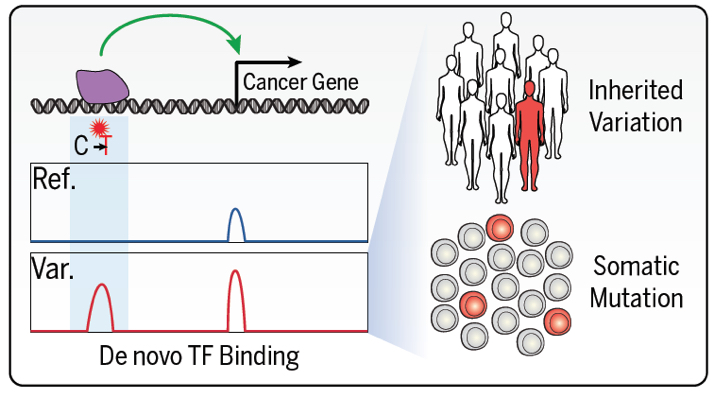 It’s a challenging problem because cancer is so complex, Chang says. Pollution and other environmental insults can trigger the disease, and people react differently to different triggers. Cancers also show varying degrees of aggressiveness, and different tumors don’t always respond the same way to treatment. This vast variation among different types of cancers arises, in part, from differences in DNA switches, also known as the “gene regulatory landscape.”

Chang and his colleagues used ATAC-seq to probe this landscape in 410 cancer samples, including breast, kidney, thyroid, lung, and 19 other primary cancers. Chang’s team found nearly 563,000 DNA switches that governed cellular activity within a tumor. “Of that collection of half-a-million switches, almost 40 percent of them were not seen in previous surveys of DNA switches in normal tissue,” Chang says.

ATAC-seq let the researchers move fast, too – they began working on TCGA samples in early 2017 and wrapped up the analysis in just 18 months. The mapping also revealed an aggressive new subtype of kidney cancer and suggested that cancer can even unveil new DNA switches in the genome.

Because the work generated so many new DNA targets, the data could help scientists investigating new cancer diagnostics and treatments. Knowing which genetic switches were flipped incorrectly could offer important hints about what went wrong in a particular tumor, Chang says. That could be a first step toward figuring out how to fix the mistake, he adds.