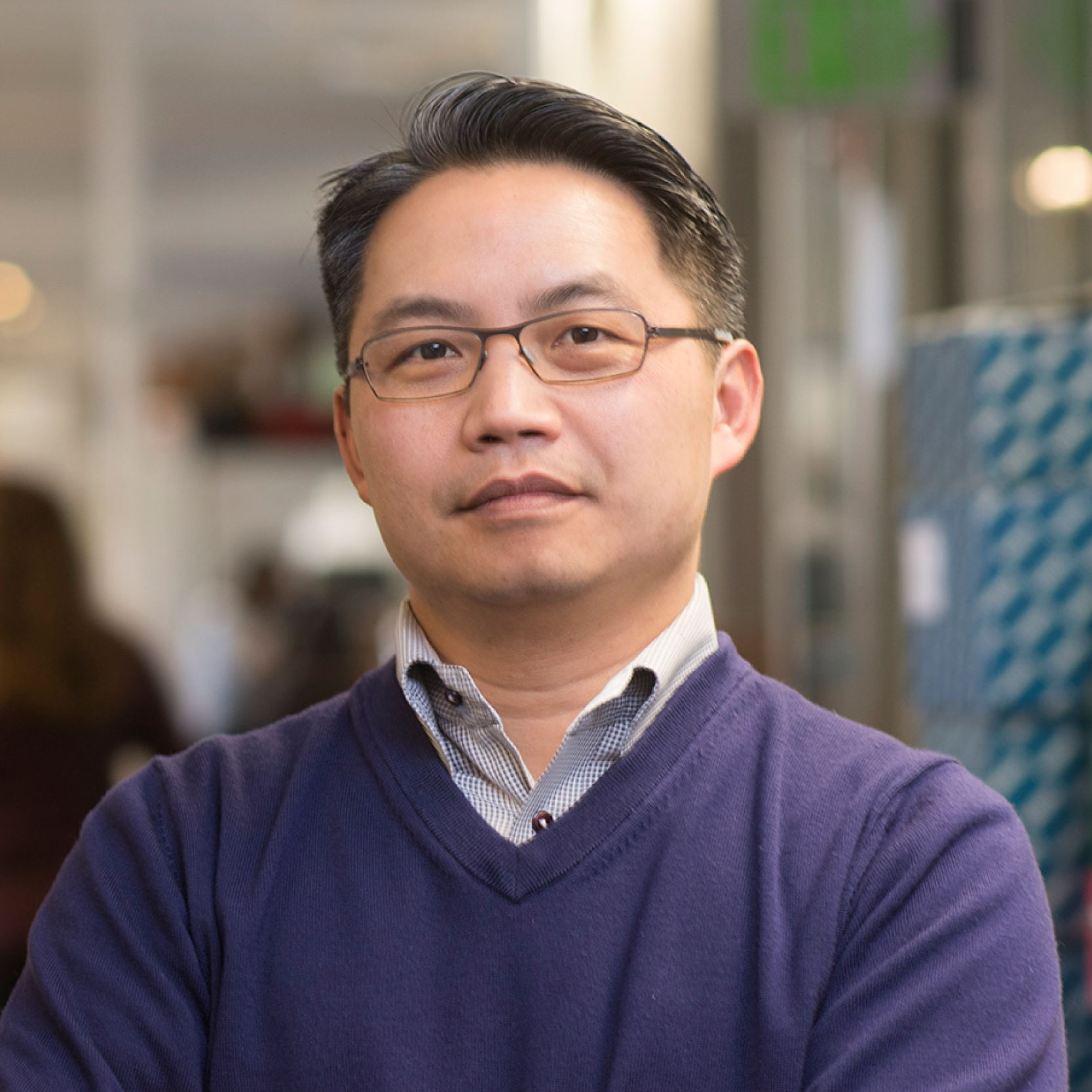 Dr. Chang is the Virginia and D. K. Ludwig Professor of Cancer Genomics and a professor of dermatology and genetics at the Stanford University School of Medicine.

Howard Chang seeks to understand the role in disease played by a class of genes called long noncoding RNAs, which are pervasive in the human genome yet have limited or no protein-coding potential. His team invents new technologies for genome-wide analyses to tackle the vastness of the noncoding genome with greater comprehensiveness and precision than was previously possible. Chang’s team has discovered that long noncoding RNAs have diverse modes of action when it comes to gene control and are key contributors to some human diseases such as cancer. Now the team is focused particularly on the interplay of regulatory RNAs and chromatin, seeking out new archetypes of regulatory RNAs and novel mechanisms for gene regulation.