The parasite that causes malaria has its own internal clock, explaining the disease’s rhythmic fevers and opening new pathways for therapeutics. 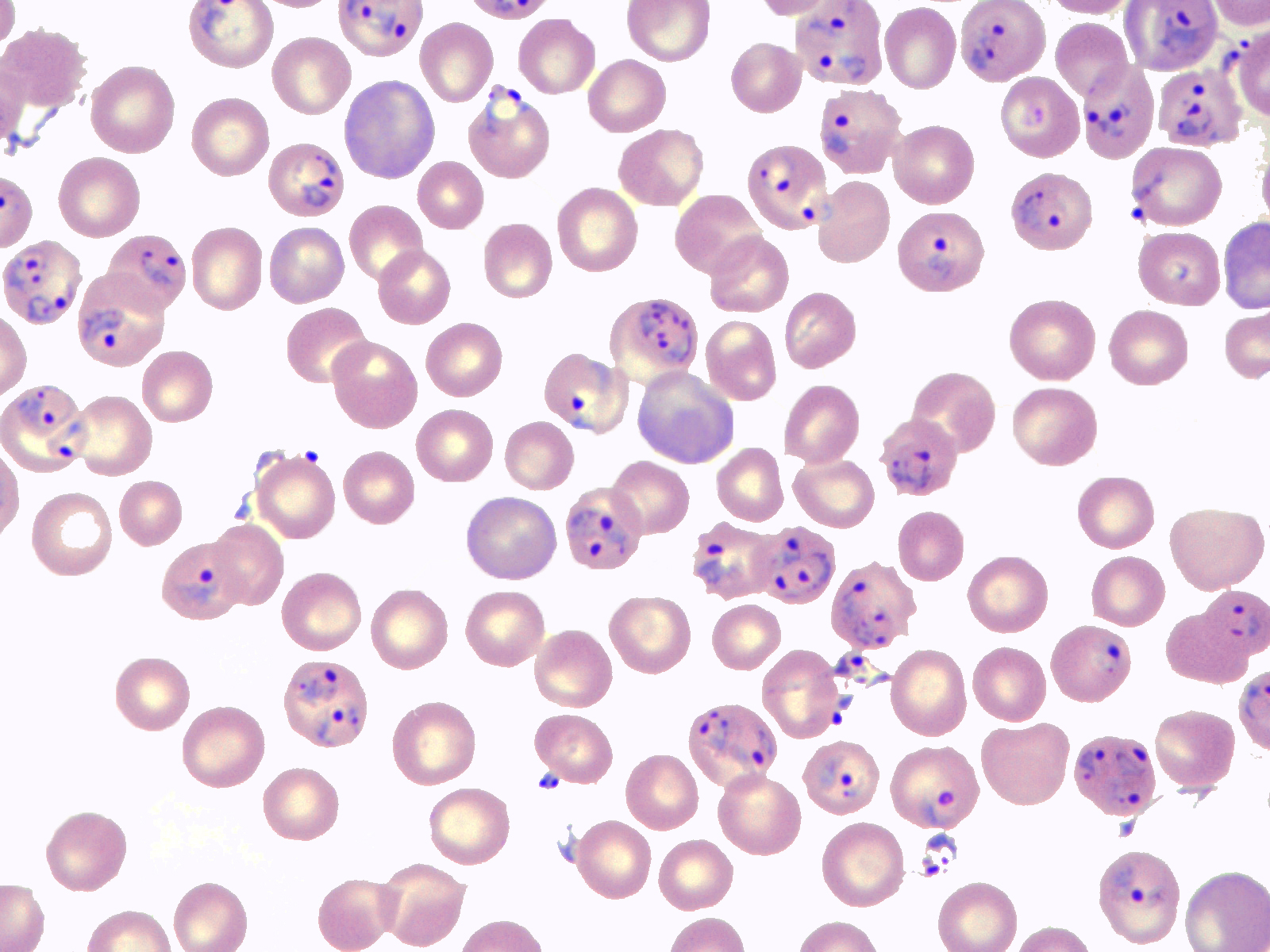 In the fight against malaria, time may now be on our side.

The parasite that causes the disease has its own internal clock, Howard Hughes Medical Institute Investigator Joseph Takahashi and colleagues report May 14, 2020, in the journal Science. The team’s findings were based on experiments in mice, while an accompanying paper, by biologist Steven Haase’s team at Duke University, reports similar findings in the malaria parasite that infects humans.

The discovery overturns decades of conventional wisdom about the malaria parasite and raises the possibility of new treatments for the disease in the years ahead. Malaria kills around 400,000 people per year worldwide and remains a leading cause of death in many tropical nations, particularly among young children.

Scientists could potentially harness the parasite’s biological rhythms to disrupt its invasion of humans’ cells, says Takahashi, a neuroscientist at the University of Texas Southwestern Medical Center. Thousands of the parasite’s genes turn on and off in a rhythmic fashion, he found, likely influencing a broad suite of physiological processes.

“It’s as if the entire parasite is under this 24-hour program,” he says. “We think that if we can figure out what controls that program, we’d have a new target to try to inhibit the life cycle of the parasite.”

Circadian clocks, which control metabolism on a daily rhythm, are important in virtually all living things, from bacteria to plants and animals. But little is known about the role of daily rhythms in parasites, which also have to contend with their hosts’ clocks.

In malaria, Plasmodium parasites grow inside the host’s red blood cells and destroy them, triggering fevers and other symptoms. Doctors have long noticed that these fevers are rhythmic, recurring every 24, 48, or 72 hours depending on the species of Plasmodium. But scientists have assumed the parasite merely follows its host’s 24-hour rhythm.

Takahashi, who discovered the genetic basis for mammals’ circadian clocks in the 1990s, suspected that the parasite might set its own rhythm. He and postdoc Filipa Rijo-Ferreira had observed something similar in another kind of parasite.

Rijo-Ferreira and Takahashi discovered in 2017 that the parasite that causes sleeping sickness has its own circadian rhythm. In 2018, they reported that the parasite shifts its host’s circadian clock, making people sleep during the day instead of at night. The idea that parasites have internal clocks “just exploded my imagination,” Rijo-Ferreira says. Until then, no one had reported such a timing mechanism in a parasite. After that, malaria, with its cycling fevers, seemed like the most promising place to look.

Takahashi and Rijo-Ferreira, who pioneered the project in the lab, conducted a series of experiments using mice and the malaria parasite that infects them, Plasmodium chabaudi. First, they demonstrated that the parasite’s rhythm persists in constant darkness and regardless of host feeding, with 4,000 of the parasite’s roughly 5,000 genes cycling in their levels of activity. Then they showed that the parasite can shift its daily rhythm and that its rhythm persists even in mice genetically altered to have no rhythm of their own.

The group’s discovery of a clock controlling host-pathogen dynamics highlights “the fundamental and expansive role of circadian clocks in human health and disease,” says Duke’s Haase, whose team’s results in the same issue of Science demonstrate an internal rhythm in a malaria parasite species that infects humans, Plasmodium falciparum.

Haase and Takahashi discovered by chance that they were working on the same question using different malaria parasite species, and they coordinated to publish their findings together. “It was a phenomenal act of collegiality,” Haase says.

Ultimately, the researchers want to throw a wrench in the parasite’s clockworks. Haase hopes that his and Takahashi’s teams will figure out how the host and parasite rhythms interact, revealing new targets for therapies. That’s the “moon shot,” he says.

There are currently no drugs that target the circadian clock, but the idea is gaining traction, Takahashi says. What’s more, “the efficacy of different drugs varies with time of day,” he says. For example, some cholesterol-lowering drugs are taken at the end of the day to better work with our circadian rhythms, as cholesterol is produced mainly at night.

In the case of malaria, Plasmodium parasites are already showing signs of resistance to existing drugs.

The new study hopefully opens the door to “exploring whether the timing at which you give a drug can make it more effective,” Rijo-Ferreira says.