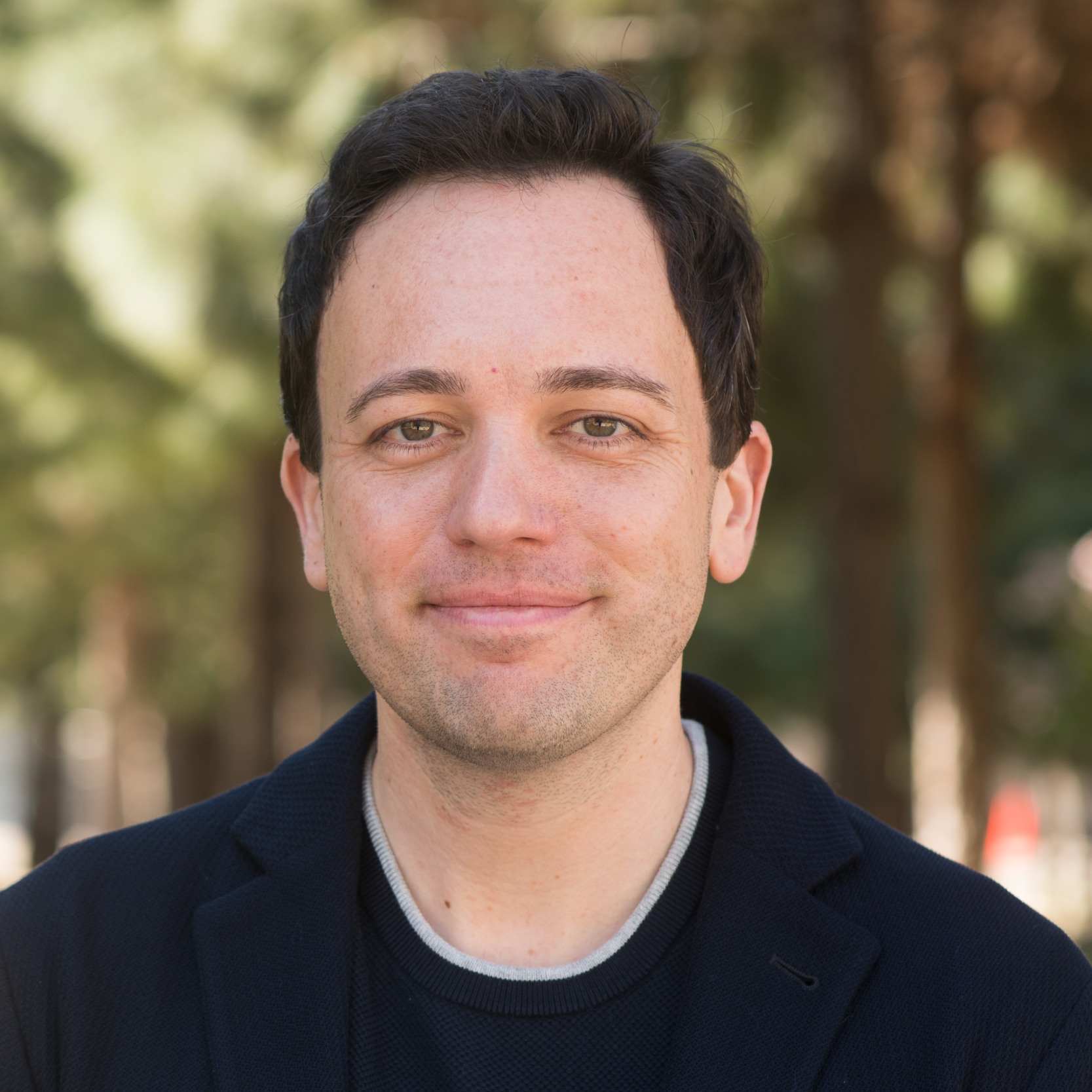 Dr. Knight is an associate professor of physiology at the University of California, San Francisco.

Zachary Knight is investigating the neural mechanisms that govern hunger, thirst, and body temperature. Knight wants to understand how the brain senses the body’s physical needs and transforms that information into behavior. Knight and his team have discovered that homeostatic neurons, such as those for hunger and thirst, are not just passive sensors of internal state, but also gather sensory information from the outside world. Now, the team wants to know how these neurons integrate this information to predict impending physiological changes and preemptively adjust goal-directed behaviors.