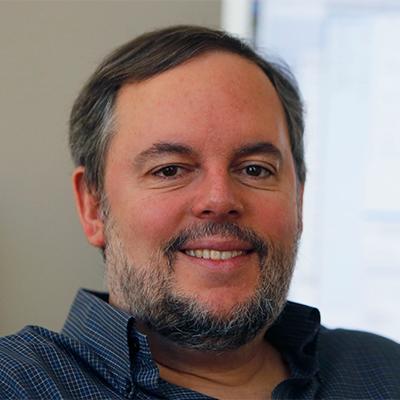 Stephen Elledge uses genetics and genetic technologies to solve problems relevant to human disease. His team has uncovered many of the proteins that safeguard the genome by sensing and responding to the presence of DNA damage, orchestrating its repair, and ensuring the integrity of chromosomes before cells divide. Mutations in many of the genes involved in this DNA damage response (DDR) can cause genomic instability and cancer.

Elledge’s team is also developing new immunological tools to probe autoimmunity and viral function. One technology they created, called VirScan, detects antibodies against all human viruses in blood. Using a single drop of blood, the method enables researchers to test for current and past viral infections.

Elledge’s team recently identified multiple genes that control cell proliferation. The scientists are using this information to reconstruct the higher-order regulatory networks that drive the cell cycle and cancer proliferation. The group has also uncovered many new tumor suppressors and oncogenes by examining the mutational profiles of tumors. They discovered that the distribution of these genes on chromosomes is predictive of the pattern of aneuploidy seen in cancers, providing a new hypothesis of how aneuploidy drives tumorigenesis.

Another area of study in the Elledge lab is cellular senescence – a terminal, stress-activated program controlled by the p53 and p16INK4a tumor suppressor proteins. A striking feature of this cellular process is the senescence-associated secretory phenotype (SASP), a proinflammatory response linked to tumor promotion and aging. Elledge’s lab team discovered that the transcription factor GATA4 is stabilized in cells undergoing senescence and is required for the SASP. GATA4 accumulates in multiple tissues during aging, including the brain, and could contribute to age-associated inflammation. Understanding how GATA4 is activated and understanding the significance of its role in human health are among Elledge’s future areas of interest.