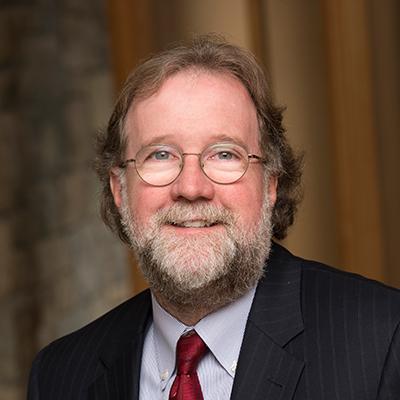 Dr. Carroll is the Andrew and Mary Balo and Nicholas and Susan Simon Endowed Chair of Biology at University of Maryland, where he maintains his lab. He is also professor emeritus of genetics and molecular biology at University of Wisconsin–Madison. Dr. Carroll was an HHMI investigator from 1990 to 2010. He was HHMI's vice president for science education from 2010-2022. In 2022, he became HHMI's vice president, Science and Educational Media Group.

Sean Carroll explores the origin of novelty – one of the central questions of evolutionary biology. Carroll and his team generally seek to understand the relative contributions of different genetic mechanisms, such as gene co-option, gene duplication and loss, and regulatory and protein sequence changes, to the evolution of different kinds of traits. Their research has traditionally focused on the evolution of morphological traits in animals, which is driven primarily by changes in modular enhancers of developmentally regulated genes. More recently, the team is investigating biochemical novelties such as the origin and evolution of snake venom toxins.