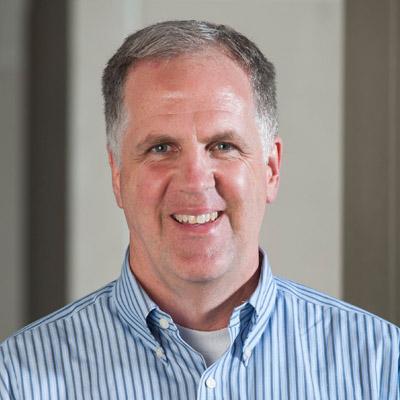 Dr. Strobel is Henry Ford II Professor of Molecular Biophysics and Biochemistry at Yale University and is Vice Provost for Teaching and Learning.

Scott Strobel’s group explores gene regulation through RNA elements responsive to small molecules called riboswitches. His group does both structural and biochemical analysis of these RNAs and the gene control networks that they control, which has led to discoveries in fluoride biology, second messenger signaling, the origins of biological catalysis, and the evolutionary landscapes of molecular fitness. Strobel has promoted intellectual curiosity and project ownership in undergraduate education by leading students into the South American rainforests in search of microbial biodiversity in his Rainforest Expedition and Laboratory course.