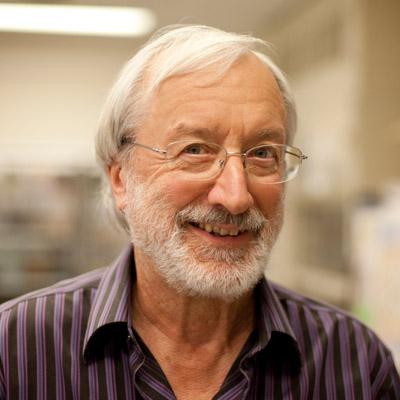 Dr. Palmiter is a professor of biochemistry and genome sciences at the University of Washington School of Medicine, Seattle.

Richard Palmiter is interested in the neural circuits that control innate behaviors such as eating and drinking. Palmiter and his team use mouse genetic models and viral gene transfer to study neural circuits in specific brain regions. Their goals are to visualize where relevant neurons are located and where they project their axons, to record the neurons’ activity in real time, and to evaluate the behavioral and physiological consequences of activating or inhibiting those neurons. They also aim to identify downstream targets of certain neurons and discern how they are involved in responding to various threats, including pain, itch, and food poisoning.