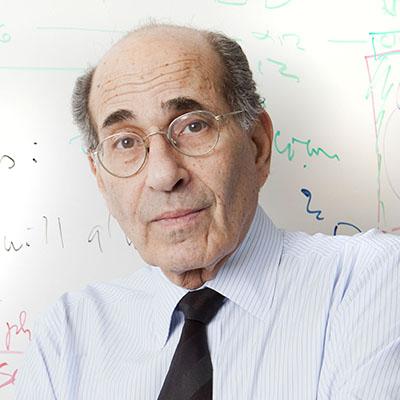 Dr. Axel is a University Professor, codirector of the Mortimer B. Zuckerman Mind Brain Behavior Institute, and a member of the Kavli Institute for Brain Science at Columbia University.

Richard Axel is interested in the neurobiology of olfaction, or the sense of smell. He wants to understand the representation of olfactory information in the brain and the neural mechanisms that translate these representations into appropriate innate and learned behavioral responses. Working in the mouse and Drosophila, Axel and his team seek to genetically and physiologically dissect the sensory coding of odors. Their studies reveal that the anatomic organization and functional logic of olfactory circuits in Drosophila and mammals are remarkably similar, despite the organisms’ evolutionary distance from one another.