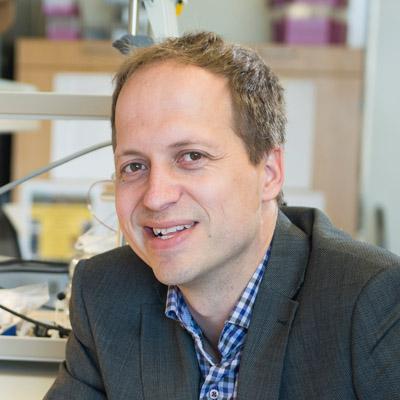 Dr. Harris is a professor of biochemistry, molecular biology, and biophysics at the University of Minnesota, Twin Cities. He is also the associate director of the Institute for Molecular Virology, a member of the Masonic Cancer Center, a member of the Center for Genome Engineering, and a mentor in several graduate programs. 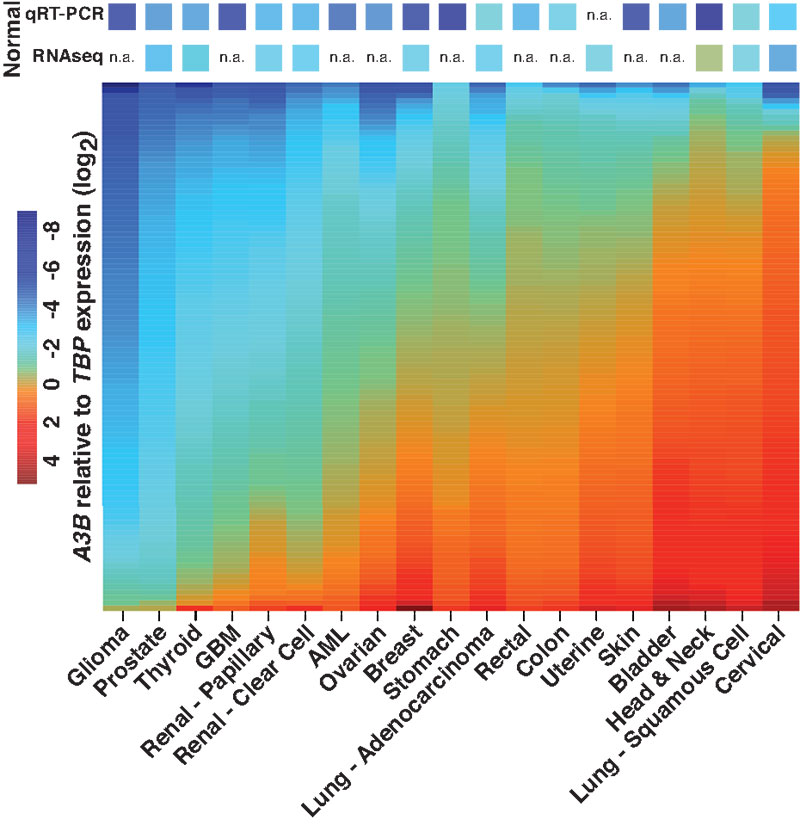 Mutations can be beneficial or detrimental. Reuben Harris studies the physiological and pathological functions of a family of DNA-mutating enzymes. His work is illuminating the roles that these DNA-mutating enzymes play in boosting the effectiveness of immune responses, as well as spurring the growth of cancer cells.

As a postdoctoral researcher, Harris discovered that an enzyme in immune cells helps produce the vast repertoire of antibodies by editing DNA in a specific way. The enzyme, AID, converts cytosines to uracils, creating an obvious error that cells attempt to repair, introducing mutations along the way.

Harris also showed that several related enzymes alter DNA in the same way. As an independent investigator, he demonstrated that several of these enzymes, including APOBEC3F and APOBEC3G, restrict the growth of HIV by inducing mutations in viral DNA. In further studies of these and related enzymes, Harris detailed how HIV-1 defends itself by degrading APOBEC3 proteins.

He recently determined that another family member, APOBEC3B, is a major source of genomic mutations in breast cancer, and that high levels of APOBEC3B correlate with poorer outcomes for patients. Additional studies from Harris and others have implicated these editing enzymes in driving mutation in many tumor types.