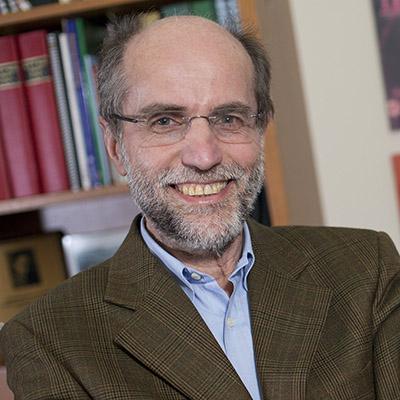 Dr. De Camilli is John Klingenstein Professor of Neuroscience, professor of cell biology, and chair of the neuroscience department at the Yale School of Medicine. He is also director of the Kavli Institute for Neuroscience.

Pietro De Camilli is interested in the mechanisms underlying the dynamics of cell membranes with emphasis on their role in neuronal physiology. More specifically, De Camilli and his team focus on membrane traffic reactions associated with the release of fast-acting neurotransmitters via synaptic vesicles. They are also interested in the function of contacts between membranous organelles not leading to fusion and their role in lipid transport between membrane bilayers. In addition, the team investigates how disruption of some of these mechanisms results in neurodegenerative diseases, including Parkinson’s disease.