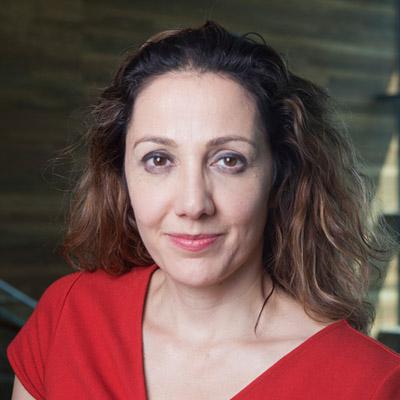 Computational geneticist Pardis Sabeti uses the evolutionary record embedded in the human genome to guide her to a new understanding of disease. Her lab’s computational methods for detecting recently evolved traits have uncovered genetic adaptations that altered humans' malaria resistance, hair and sweat development, and immune responses to bacteria.

When her analyses led her to a human gene associated with increased risk of infection by Lassa virus, a devastating pathogen that kills thousands each year in West Africa, she and her colleagues developed a research program for biosafety level-4 (BL-4) viruses in rural parts of Nigeria and Sierra Leone to study the virus and its role in human evolution. In the weeks following the 2014 outbreak of Ebola, Sabeti's team used the tools it had developed for studying BL-4 viruses to rapidly sequence and analyze 99 viral genomes from infected patients in Sierra Leone. These data, which confirmed that the virus was spreading between humans, also revealed how the virus was mutating. The team's results informed strategies for diagnosing the disease and curbing its spread.

Sabeti’s research team continues to examine the genomes of humans and deadly viruses for clues to how each has influenced the other's evolution. Her approach could transform future response to infectious disease outbreaks.