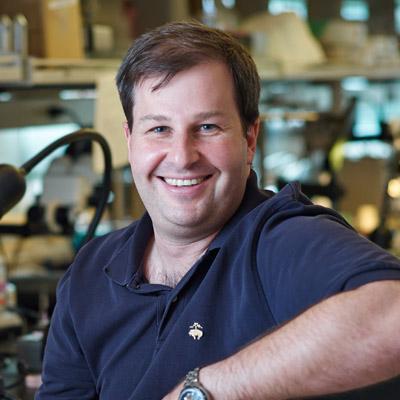 Dr. Frank is a professor of physiology at the University of California, San Francisco.

Loren Frank wants to understand how the brain forms memories and how those memories help guide decisions.

His lab team has discovered distinct patterns of neural activity in the brain's hippocampus in response to new experiences and shown that neurons can repeat that firing pattern within a burst of neural activity, after an event has occurred. That burst of activity appears to replay a memory of the event and may help stabilize the memory for more permanent storage. Frank's team showed that this replay happens in awake animals, not just during sleep, as previously thought.

His lab also demonstrated a link between recall of these memories and decision making. The team's work in rats suggests that the hippocampus broadcasts information about future options to the rest of the brain in the form of replayed memories. The more intensely that relevant memories are reactivated, the more likely the animals are to correctly navigate a maze they've previously explored.

Now, Frank's group is developing new research tools to measure and manipulate brain activity across entire brain regions, to better understand how such information is processed.