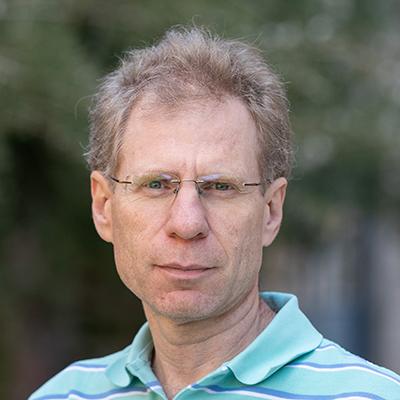 Dr. Kruglyak is a professor of human genetics and of biological chemistry at University of California, Los Angeles David Geffen School of Medicine. He is also a founding member of the Computational Biosciences Institute.

Leonid Kruglyak wants to understand how changes at the level of DNA are shaped by molecular and evolutionary forces, leading to observable differences among individuals within a species. Kruglyak and his team conduct experimental studies in two model organisms, the yeast Saccharomyces cerevisiae and the worm Caenorhabditis elegans, as well as computational analyses. Currently, they are investigating how interactions between genes and environment control cell growth and gene expression, the genetic basis of variation in protein levels, the genetics of drug sensitivity and resistance, and strain-specific phenotypic effects of prion-like elements in yeast.