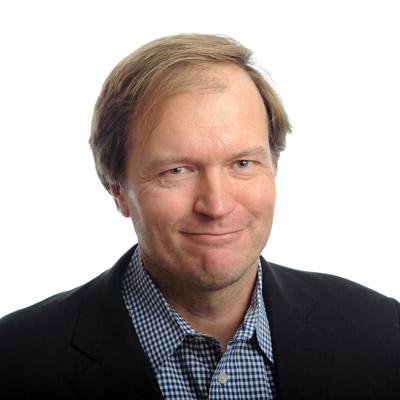 Karel Svoboda wants to understand how neuronal circuits in the cerebral cortex and connected brain areas organize dynamically to process information and produce behavior. Svoboda and his team analyze neural circuits at two levels: first, they investigate what the circuit does during a particular behavior, and second, they seek to gain a detailed understanding of the roles of the properties of the underlying neural circuit components. In addition, the team has a long-standing interest in the development of new optical, molecular, electrophysiological, and behavioral methods for brain research. For example, they develop new kinds of molecular sensors and microscopes for large-scale cellular and synaptic imaging during behavior.