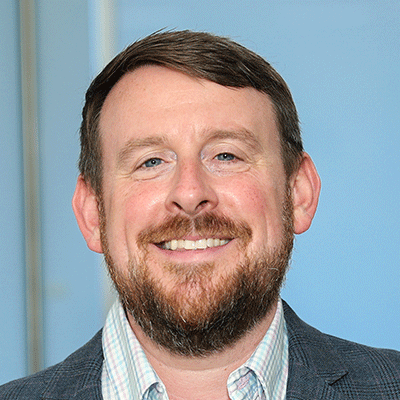 Dr. Maze is a professor of neuroscience and of pharmacological sciences at Icahn School of Medicine at Mount Sinai.

Ian Maze is investigating the biological function of brain chemicals such as serotonin and dopamine – well known as neurotransmitters – in roles other than neurotransmission. Maze and his team have revealed that this family of molecules, called monoamines, when attached to histone proteins, can influence neuronal transcription, and thus gene expression. This has potential implications for brain development and function, and neurological diseases such as substance use disorders. Using a unique combination of chromatin biochemistry, genome-wide, and neurobiological approaches, the team is further characterizing these roles in rodent models of disease and is studying interactions between monoamines and other proteins and their effects on synaptic and transcriptional plasticity and neurological impairments.