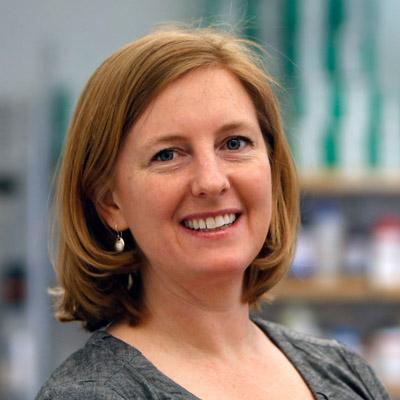 Dr. Hoekstra is the Alexander Agassiz Professor of Zoology in the organismic and evolutionary biology and molecular and cellular biology departments at Harvard University, as well as Curator of Mammals at Harvard's Museum of Comparative Zoology.

Hopi Hoekstra seeks to understand the mechanisms responsible for biological traits that affect the survival and reproduction of organisms in their natural environments. Studying wild and captive populations of deer mice, Hoekstra and her team take an interdisciplinary approach to delve into the molecular underpinnings of natural variation – from morphology to behavior – and ask how such variation affects fitness and adaptation. Their goal is to gain a more comprehensive picture of evolutionary change, which could in turn shed light on the genetic origins of variation in other species, including humans.