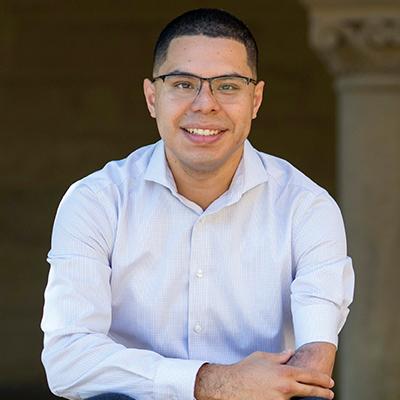 Harold Pimentel wants to understand the link between genes, RNA, and disease. Scientists know that psychiatric and autoimmune diseases, for example, have complicated genetic roots. But teasing out a role for RNA has been difficult. Pimentel is interested in how people’s genetic variation affects RNA splicing – how cells edit RNA copies of genes. He’s developing computational frameworks to help design and analyze his collaborators’ CRISPR-based experiments as well as large genetic data sets from patients. He hopes to uncover whether differences in RNA splicing lead to different disease outcomes.