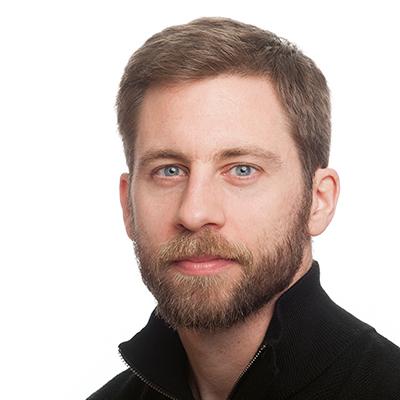 Eric Schreiter creates molecular tools to help scientists visualize and dissect informational highways in the body. Schreiter and his team engineer proteins with novel functions, such as the ability to give off light, change color, capture synthetic molecules, or interact with other biomolecules in ways that make them useful to read out or manipulate the activity of cells. The team works in close collaboration with biologists to address important biological problems and get rapid feedback on new tool prototypes. Their current aim is to bridge anatomy and function of neuronal circuits, allowing researchers to gain a better understanding of their roles in complex behaviors.