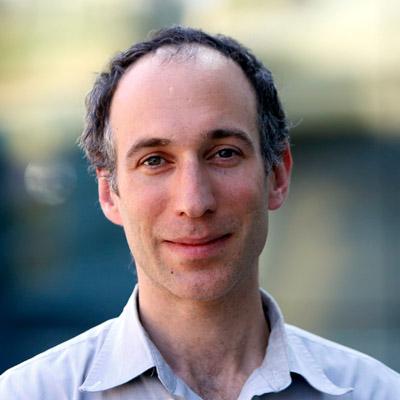 Dr. Reich is a senior associate member of the Broad Institute of MIT and Harvard.

David Reich studies DNA and human population structures to make discoveries at the interface of biology and anthropology. Reich and his team combine their skills in molecular biology, computer science, math, bioarchaeology, and genetics to generate large-scale data from ancient DNA, which they mine to gain insights about human biology and disease. A major focus of their work has been the population genetics of risk factors for certain diseases. The team has also developed methods for analyzing data from modern and ancient DNA to learn about changing population structure and admixture events over time and to better understand the impact of selection on human evolution.