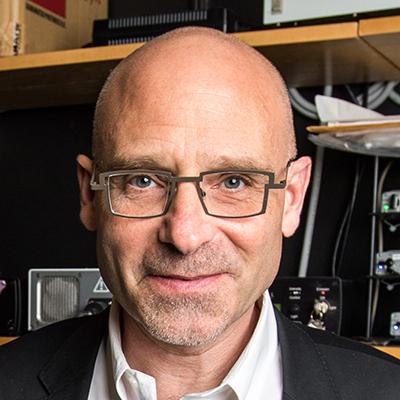 Dr. Pellman is the Margaret M. Dyson Professor of Pediatric Oncology at the Dana-Farber Cancer Institute and a professor of cell biology at Harvard Medical School.

David Pellman studies normal cell division and the impact of cell division errors on the stability of the genome. Pellman and his team focus on mutational processes that drive rapid genome evolution, such as the chromosome “shredding” phenomenon called chromothripsis which is characterized by extensive breakage and rearrangements on a small number of chromosomes. Such mutational processes play major roles in tumorigenesis, but also likely contribute to organismal evolution. The team uses methods from cell biology, genetics, and biochemistry in their work, as well as a newly developed combination of live-cell imaging and single cell genome sequencing (Look-Seq) that enables a cell’s phenotype to be directly related to its genotype.