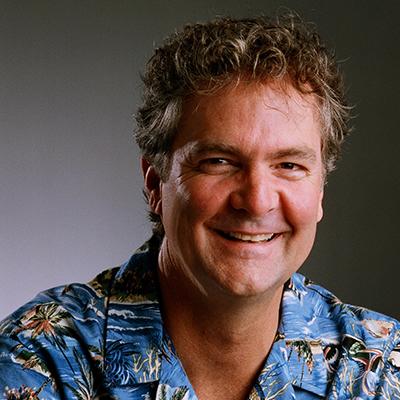 David Haussler is developing computational and experimental tools for exploring how human and other vertebrate genomes have evolved. By comparing DNA from different species, he can determine how genes’ structure, function, and regulation have changed over evolutionary time. At the same time, he is empowering researchers to access and share genomic data, ensuring that they can quickly test new ideas and build on discoveries from other labs.

As part of the International Human Genome Sequencing Consortium, Haussler’s lab developed the software to assemble the first draft of the human genome sequence. On July 7, 2000, he and his team posted the first working draft of the human genome sequence on the Internet, ensuring the data would be freely available to researchers worldwide. The team also developed the computational methods that are now routinely used to find genes in DNA sequences. Every day, thousands of scientists access information about genomes through the UCSC Genome Browser built by Haussler’s lab.

Using these computational tools, Haussler’s group made the first accurate estimates of what fraction of DNA in the human genome is under the influence of Darwinian selection. They also demonstrated that mobile genetic elements called transposons contributed extensively to the evolution of our genome.

Haussler also applies genome-scale evolutionary and genotype-phenotype association analysis to study cancer and other human diseases. He created the Cancer Genomics Hub, the first comprehensive database of cancer genomes, and has developed algorithms to decode complex rearrangements of DNA in cancer cells. Haussler has used these methods to analyze genomic changes in gliomas and other cancers as part of the NIH’s Cancer Genome Atlas Project.