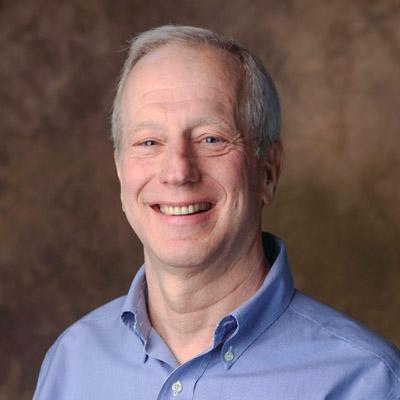 Dr. Ginsburg is the James V. Neel Distinguished University Professor of Internal Medicine, Human Genetics, and Pediatrics, the Warner-Lambert/Parke-Davis Professor of Medicine, and a member of the Life Sciences Institute at University of Michigan Medical School.

David Ginsburg is interested in the molecular components and mechanisms of blood-clotting and how disturbances in their function lead to bleeding and blood-clotting disorders in humans. Ginsburg and his team study von Willebrand disease, a common clotting disorder, to better understand the genetic basis for the severity of this and related diseases. For example, the team defined mutations in an enzyme that processes von Willebrand factor as the cause of thrombotic thrombocytopenic purpura. Additionally, the team researches the bleeding disease combined deficiency of factor V and factor VIII, for which they previously identified defects in genes that regulate the transport of newly manufactured proteins in the cell.