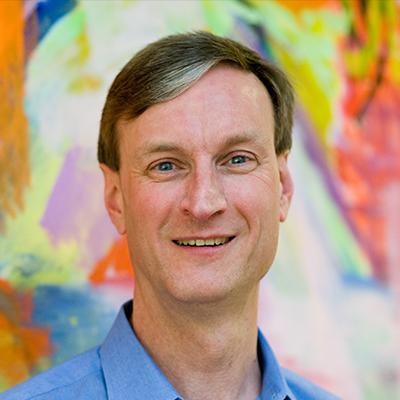 Dr. Page is a professor of biology at the Massachusetts Institute of Technology and director of the Whitehead Institute for Biomedical Research.

David Page is investigating the genetic differences between males and females. His studies explore how those differences arose through evolution, their biological consequences within and beyond the reproductive tract, and how they affect health and disease.

Page’s lab group pioneered a method of DNA sequencing that overcomes a major challenge in studying sex chromosomes: Because the X and Y chromosomes in mammals contain many repetitive sequences, their DNA cannot be fully sequenced using conventional approaches. Page’s team used a super-resolution sequencing method – single-haplotype iterative mapping and sequencing – to compare the Y chromosomes of humans and rhesus macaques, and overturned a long-standing view that the Y chromosome is headed for extinction. Instead, their findings suggest, the Y chromosome has remained stable for 25 million years.

Another key finding from Page’s lab came from the super-resolution sequencing of mouse sex chromosomes. Those sequences revealed that many genes active in mouse germ cells have been massively and independently amplified on both the X and Y chromosomes – evidence of a selfishly motivated battle between the two chromosomes for transmission to the next generation, a phenomenon known as sex-linked meiotic drive.

In a comparative analysis that included eight species of mammals, Page’s team discovered that as Y chromosomes evolved, they retained a set of genes that help regulate the activity of many other genes in cells throughout the body. These Y-chromosome genes have related but nonidentical counterparts on the X chromosome. Both the X and Y versions of these genetic regulators are expressed in males, whereas only the X versions are expressed in females – a distinction that likely affects all aspects of human biology.

Page is also unraveling the origins and development of mammalian germ cells, the cells that give rise to sperm and oocytes – the most fundamental expression of sex differences. 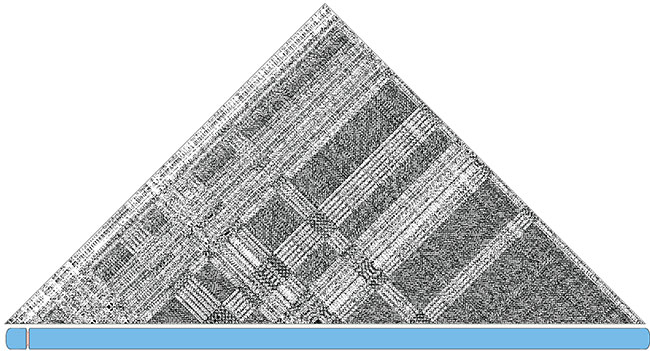