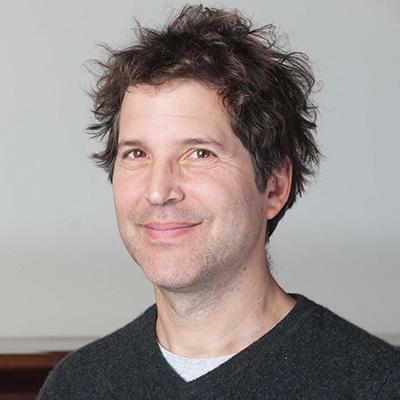 By analyzing the architecture and forces that create naturally occurring proteins, David Baker draws inspiration for a new breed of synthetic functional proteins. These designer molecules hold the potential to fulfill a range of functions that evolution has yet to tackle, such as nanowires and molecular cages, catalysts for non-biological reactions, and new protein based drugs.

Nearly two decades ago, Baker and his team created a computer algorithm called Rosetta. The program predicts the structures of naturally occurring proteins by searching for their lowest energy states: proteins generally assume conformations that have the lowest energy, and as a consequence, the greatest stability.

Since then, Baker has harnessed Rosetta’s power to create new protein structures and functions. For example, HB36 is a synthetic protein that targets a region of the flu virus shared by multiple strains. When tested in animals, HB36 protected the animals against the virus.

In the last several years, Baker’s team has demonstrated the potential for a new generation of functional proteins with sequences and structures not found in nature. Such synthetic proteins could help address current health challenges by advancing protein-based therapeutics, informing the next generation of medicine, or even helping break down toxic molecules in the environment.

Baker is also an advocate of involving the public in scientific research. To that end, he and his collaborators developed a citizen-science offshoot of Rosetta called Rosetta@home, which sends his team’s prediction and design calculations to volunteers’ computers during idle hours and collects the results for analysis. The researchers also created FoldIt, an interactive protein-folding game that allows Baker to enlist human intuition in his prediction and design efforts.