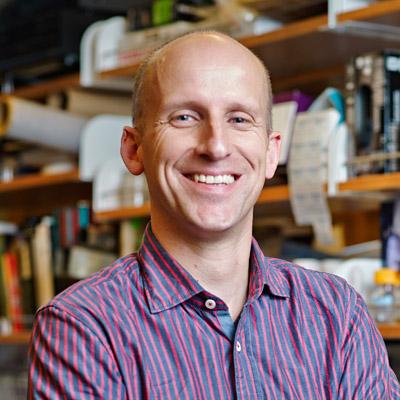 Dr. Martin is an associate professor of biochemistry and molecular biology at the University of California, Berkeley.

The proteasome – the molecular machine responsible for disposing of damaged or obsolete proteins – is so crucial to healthy cells that researchers have had a hard time studying it. Anytime scientists tried to manipulate the proteasome inside cells, the cells would die. 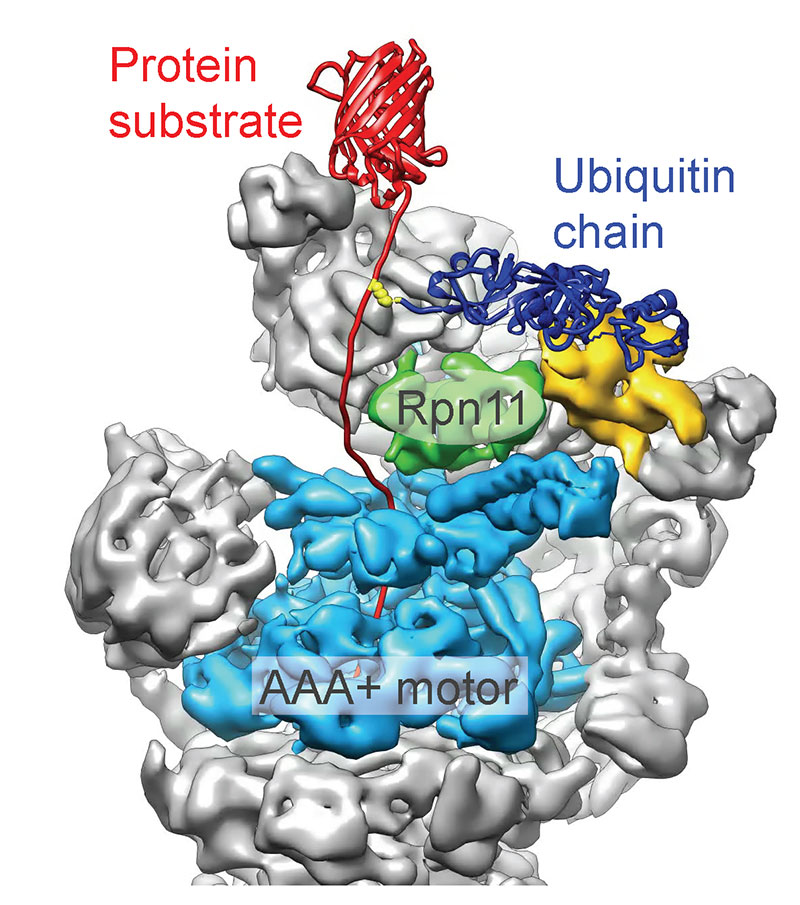 Andreas Martin spent several years devising a production system in bacterial cells as well as assembly strategies in the test tube to reconstruct fully functional proteasomes, each of which has at least 34 different subunits, so he could examine their structure and function in detail. Now his work is offering a new framework for understanding how the proteasome is able to specifically degrade hundreds of different proteins in the cell.

The group has also determined the contributions of six energy-harnessing enzymes that are arranged in a ring-shaped structure with a spiral-staircase configuration and that function as the molecular motor to actively pull target proteins into the proteasome's interior.

Martin considers what his group has learned thus far a foundation for even more ambitious investigations detailing the steps and regulation involved in proteasomal degradation.