SEA accepts applications at any time. Apply by Oct 31 to begin offering a project the following academic year.

The Science Education Alliance (SEA) supports a community of faculty members and institutions who embed research as a fundamental component of early undergraduate science curricula. By doing so, SEA supports educators to develop their students as contributors of scientific discoveries and integrate their students in the research ecosystem as part of an engaging educational experience that promotes their persistence in the sciences.

SEA currently is offering faculty members at all 2-year and 4-year colleges and universities the opportunity to join two national collaborative research projects, the Phage Hunters Advancing Genomic and Evolutionary Science (PHAGES) project and the Gene-function Exploration by a Network of Emerging Scientists (GENES) project. Each project is designed to be embedded in undergraduate science curricula as course-based research, and faculty members receive HHMI-sponsored training and year-round support to implement each project. When offered in sequence, the PHAGES and GENES projects can constitute up to two years of continuous research for undergraduate students.

PHAGES is a year-long research project designed to be offered as two consecutive semester-long laboratory courses to beginning undergraduate students with little or no research experience. As course-based research, PHAGES often substitutes for traditional introductory biology laboratory courses. In the PHAGES project, students isolate and characterize novel bacteriophages from local environments, annotate the genomes, and submit the annotated sequences to the National Center for Biotechnology Information GenBank database. At the end of the academic year, student and faculty representatives from each participating institution attend the SEA Symposium, an annual scientific meeting at which students share and discuss their discoveries with their peers. In the 2018-2019 academic year, more than 5,500 primarily first-year and second-year undergraduate students from 126 different 2-year and 4-year colleges and universities took part in the PHAGES project. In the twelve years of the PHAGES project, more than 100 scientific papers have been published, many with undergraduate students as co-authors. Participation in the PHAGES research project is linked with higher student persistence in STEM (Jordan et al., mBio, 2014; Hanauer et. al., PNAS, 2017). 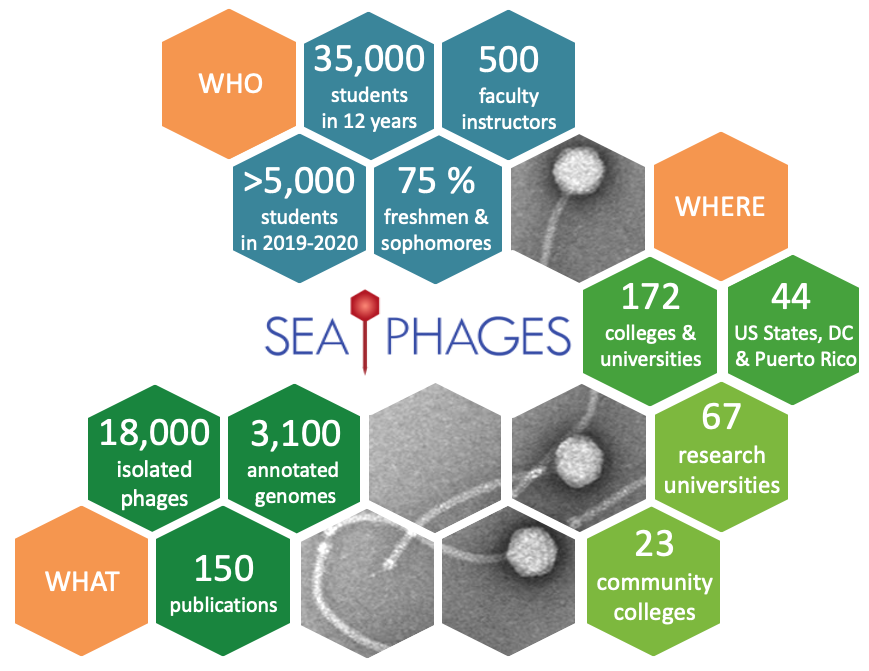 GENES, launched in 2019, is a 1 – 2 semester-long research project designed as a sequel to the PHAGES course. In the GENES project, students generate expression libraries for phage genes, test for the ability of phage gene products to modulate bacterial host phenotypes, and screen phage gene products against the bacterial host proteome to identify putative host target(s). GENES research is suited to substitute for mid-level laboratory courses such as microbiology, molecular biology, and genetics. As with the PHAGES project, student and faculty representatives from the GENES project  also attend and discuss their discoveries at the annual SEA Symposium.

Faculty members that join the SEA benefit from being part of a community that collaborates to advance both science and science education. Specifically, faculty members:

Students acquire early, meaningful research experiences that make them feel a part of the scientific community. They are more productive, competitive, and prepared for advanced research opportunities and graduate school later in their undergraduate careers. The PHAGES and GENES project provides students with:

For a list of colleges and universities that are members of the SEA, sortable by location and institution type, visit the SEA-PHAGES programmatic page.

We encourage all interested parties to contact us to learn about the projects in more detail, including how the projects could be structured at your institution. Please send questions to Vic Sivanathan, Danielle Heller (Program Officers) or Billy Biederman (Senior Program Assistant) at SEA@hhmi.org.

The application materials, which includes a Program Annoucement and an Application Form, can be found in the Downloads box in the right rail.

The application timing is different for the PHAGES and GENES project

Admittance into the program is primarily based on the readiness and commitment of the applying institution to offer and sustain the project beyond the first year. Recommendations for structuring the project in the context of a course, based on the characteristics of successful implementations of the project, are provided as part of the application form, available in the Downloads box on the right rail. 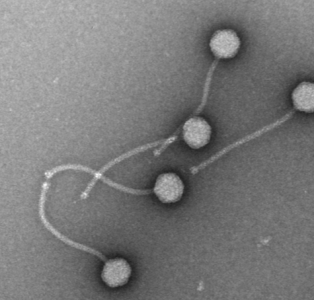 In the first semester of the PHAGES project, students isolate phage from soil samples. 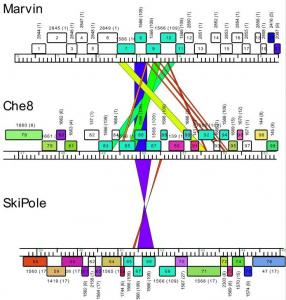 In the second semester of the PHAGES project, students annotate and analyze the genomes through bioinformatics. 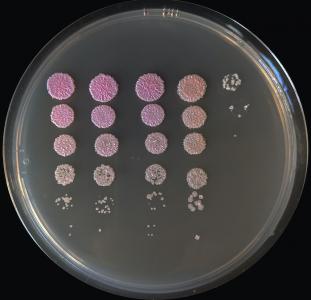 In the GENES project, students explore the function of phage genes by observing the phenotype of bacteria expressing individual phage genes. 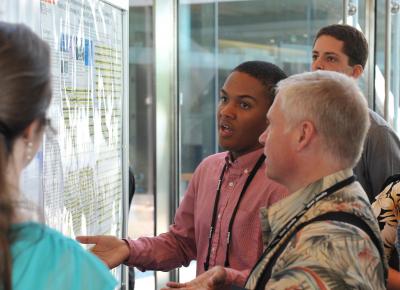 Participating SEA students and faculty gather to share and discuss scientific data generated during and beyond the PHAGES and GENES projects. 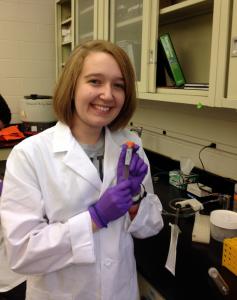 "When I take a moment to pause and think, about Phage Hunting and life in general, I find myself amazed. I’ve only been on this earth for eighteen short years, and yet I’m doing actual research." Allyson Roberts, Johns Hopkins University