The HHMI professors are accomplished research scientists who also are deeply committed to creating effective ways to engage undergraduates in science.

The HHMI Professors Program empowers research scientists who can convey the excitement of science to undergraduates. The professors model fundamental reform in the way undergraduate science is taught at research universities through innovative teaching that demonstrates the rigor and value of scientific research. HHMI professors are committed to expanding and enhancing research opportunities for undergraduates and are encouraged to share ideas and collaborate with their peers to improve science education.

Sixty-nine scientists have been named HHMI professors since the program began in 2002. In addition to their commitment to student learning, these highly visible scientists have developed new educational resources and implemented novel mentoring programs to support students.

Here are a few examples of the lasting impact HHMI professors are having:

• Students in HHMI Professor Utpal Banerjee’s functional genomics course at the University of California, Los Angeles, conducted original research on the fruit fly’s genes and development. Their work led to publications in peer-reviewed scientific journals with more than 250 student authors.

• Rapid-cycling, self-compatible Brassica plants developed by HHMI Professor Richard Amasino at the University of Wisconsin are being used by high school students for genetic experiments that reveal how traits that affect plant development are inherited.

• HHMI Professor Jo Handelsman pioneered the scholarship of “scientific teaching” and has focused on faculty development. In addition to writing the Entering Mentoring handbook used by colleges and universities across the nation, Professor Handelsman, together with colleague Bill Wood, created the Summer Institute for Scientific Teaching, which has grown from a single Institute to several regional institutes, reaching hundreds of faculty every year.

• HHMI Professor Graham Hatfull created the “phage hunters” PHIRE research project at the University of Pittsburgh. The PHIRE project, which was originally envisioned to involve 10-12 students a year, exploded in scale so that now, the HHMI SEA-PHAGES (Science Education Alliance Phage Hunters Advancing Genetics and Evolutionary Science) program involves close to a hundred institutions and thousands of students each year.

To be eligible, an applicant must meet the following requirements:

• Be affiliated with an institution classified as “R1: Doctoral Universities, Highest Research Activity,” according to the Carnegie Classification of Institutions of Higher Education.

• Be a full-time, tenured faculty member of a baccalaureate degree-granting natural science department, with the teaching of undergraduates as part of his or her responsibilities. If the applicant’s institution does not award tenure, the applicant must hold a full-time faculty appointment that reflects significant institutional commitment.

• Hold a full-time faculty appointment in his or her current department for at least three consecutive years prior to applying.

• Be a principal investigator on one or more active, national peer-reviewed research awards of at least three years duration.

There is not an open competition at this time.

Find an HHMI Professor or Investigator

The Society of HHMI Professors 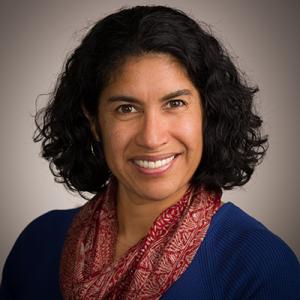 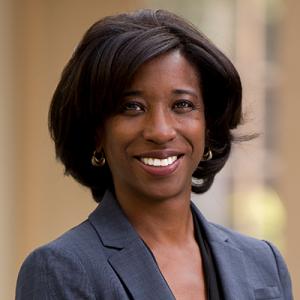 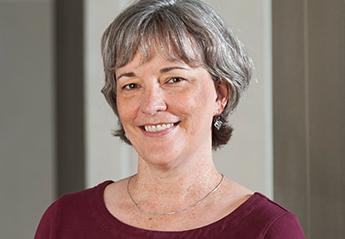 From Reading to Research: Introducing Undergraduates to Research from the Outside In