Science is a multinational, cross-cultural endeavor. HHMI supports efforts to develop the careers and scientific creativity of outstanding scientists around the world. 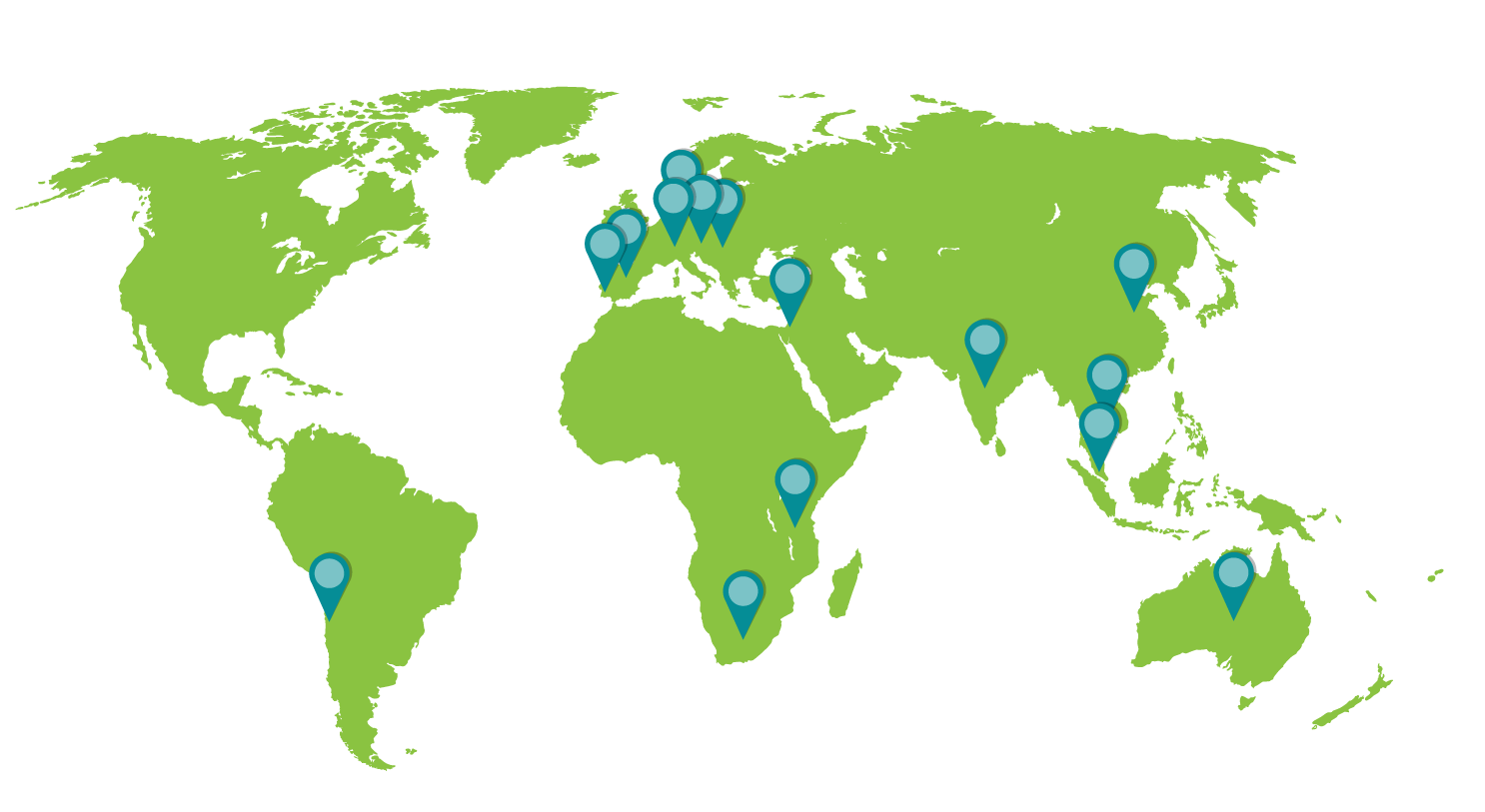 HHMI and the University of KwaZulu-Natal established the KwaZulu-Natal Research Institute for Tuberculosis and HIV (K-RITH) in Durban, South Africa, in 2009. K-RITH’s mission was to conduct outstanding basic science research on tuberculosis (TB) and HIV, translate the scientific findings into new tools to control both diseases, and expand the educational opportunities in the region. In 2016, K-RITH merged with the Africa Centre to become the Africa Health Research Institute, a new interdisciplinary institute that conducts research on TB, HIV, and other diseases.

No additional competitions are currently scheduled.