Faculty Scholars are accomplished early career researchers who have strong potential to make groundbreaking contributions to the life sciences. 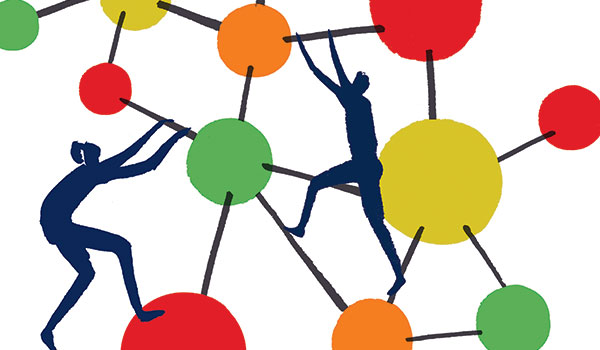 HHMI launched the Faculty Scholars grant program in 2016 to identify, nurture, and support top researchers during an early phase of their careers, when competition for grant support is particularly intense. The Simons Foundation and the Bill & Melinda Gates Foundation have joined HHMI to support 84 Faculty Scholars from 43 institutions across the United States. These awardees were selected based on their vision and potential for unique contributions to science.

Together, our organizations will spend about $83 million over five years to support these scientists. The range of five-year grant award totals is $600,000-$1.8 million, including indirect costs. Faculty Scholars also receive mentoring and career development support from HHMI’s community of scientists.

In the United States, the career trajectory for early career scientists has become much less certain as competition for grant support has intensified. The health and vigor of our national research enterprise depend upon the U.S. maintaining a robust pipeline to scientific professions. HHMI seeks to purposefully contribute by giving our best researchers the resources and environment with which to pursue difficult and important basic science questions.

This program has been discontinued.