This Wild Plant Could Be the Next Strawberry

By combining genomics and gene editing, researchers have figured out how to rapidly bring a plant known as the groundcherry toward domestication. 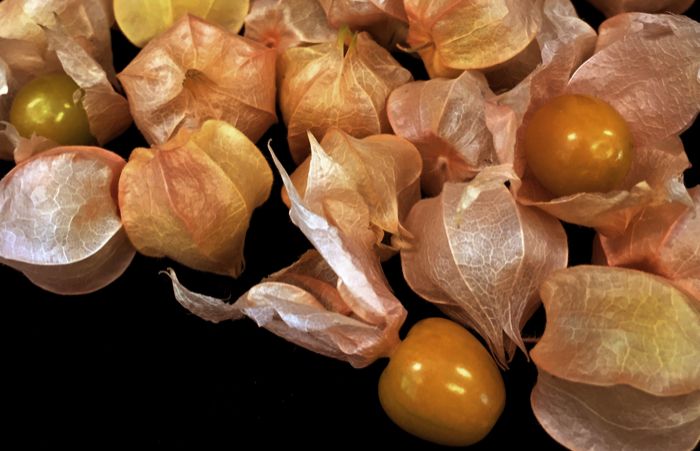 Strawberries, blueberries, blackberries, raspberries, and… groundcherries? A little-known fruit about the size of a marble could become agriculture’s next big berry crop.

Their results show that it’s possible to take a plant that’s practically wild and bring it close to domestication in a matter of years. The team describes their work, a shortcut around traditional breeding techniques, October 1, 2018, in the journal Nature Plants.

“I firmly believe that with the right approach, the groundcherry could become a major berry crop,” says Lippman, a plant scientist at Cold Spring Harbor Laboratory. Some scientists might consider the idea a reach, he adds. “But I think we’re now at a place where the technology allows us to reach.”

For growers, new crops mean a chance to diversify and offer more options to consumers. The next major berry has eluded food producers for years, Lippman says. Groundcherries are appealing candidate because they are drought tolerant and have an enticing flavor. You have to taste the fruit to fully grasp its complexity, says Lippman, who describes it as tropical yet sour, sometimes with hints of vanilla.

Groundcherries (also called “husk cherries” and “strawberry tomatoes”) are native to Central and South America and belong to a group of plants known as orphan crops. They’re grown as small-scale crops, regionally, or for subsistence. Orphan crops rarely make it into mainstream agriculture because of limitations such as poor shelf life or low productivity. 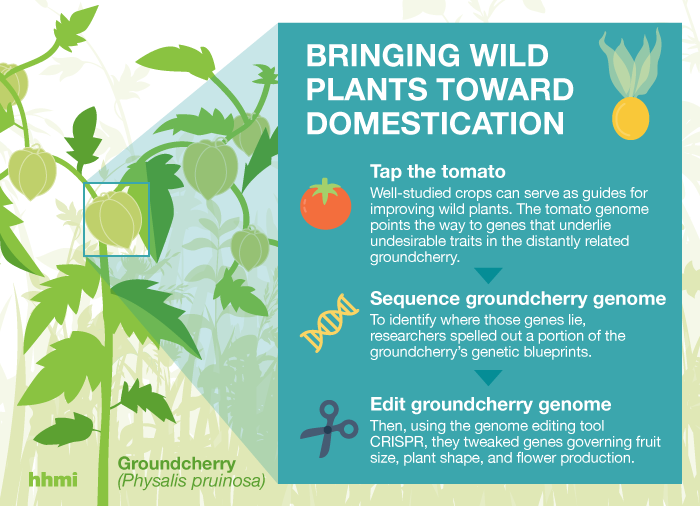 Improving these plants for large-scale production through breeding is a huge investment of time and money, Lippman says. It can take anywhere from a decade to thousands of years to domesticate a crop from the wild. Researchers and growers need to figure out the plant’s genetics, adaptations, and how to cultivate it.

That’s why few orphan crops become household names. Quinoa, the fluffy, high-protein grain that’s now standard in supermarkets, has risen through the agricultural ranks, but other orphan crops like groundnut, teff, and cowpea remain relatively unheard of outside their home regions.

Some consumers may be already be familiar with the groundcherry – like its relative, the tomatillo, the orange fruits are covered in thin, papery husks. They occasionally show up in U.S. farmers markets where “they sell like hotcakes,” Lippman says. (Martha Stewart has a recipe that suggests drizzling them with olive oil). But groundcherries are not easy to grow. Now, Lippman thinks that the traits he and Van Eck have introduced may position the fruit for large-scale production. 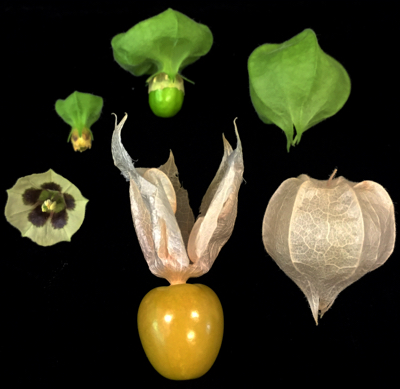 To ready the groundcherry for store shelves, Lippman and Van Eck needed to address some of the plant’s shortcomings. The researchers wanted to make its weedy shape more compact, its fruits larger, and its flowers more prolific. They used a three-pronged approach to tackle the problem: the team sequenced a sampling of the groundcherry’s genome, figured out how to use the genome editing tool CRISPR in the plant, and identified the genes underlying the groundcherry’s undesirable traits.

That genetic work relied on previous studies Lippman and others have already done in tomatoes. Knowing which genes control certain tomato traits let the researchers find and manipulate those same genes in the distantly related groundcherry.

Next, Lippman wants to fine-tune the groundcherry traits they have begun to improve and manipulate additional characteristics like fruit color and flavor. He notes that some traditional plant breeding will still be necessary to perfect the groundcherry as a mainstream crop. And he can’t say exactly when the fruit might make it to market. Releasing a new variety will first require navigating CRISPR intellectual property rights.

Lippman hopes his team’s work will inspire researchers to examine other orphan crops with well-studied relatives and consider how those crops, too, have potential for rapid domestication.

“This is about demonstrating what’s now possible,” he says.