Eleven HHMI scientists have been elected to the National Academy of Sciences. 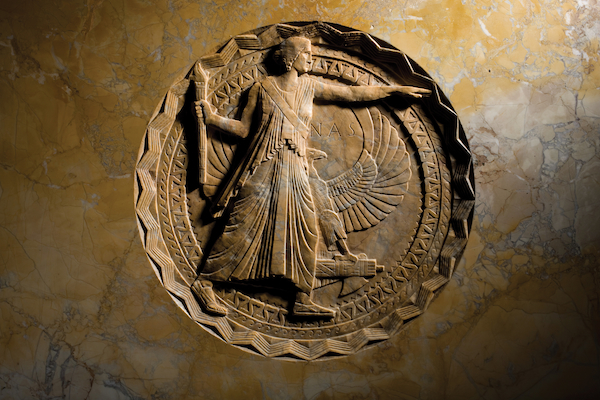 Eleven Howard Hughes Medical Institute (HHMI) scientists have been elected to the National Academy of Sciences. The new members include seven HHMI Investigators, one Janelia Research Campus group leader, two HHMI professors, and one HHMI-Simons faculty scholar. They are among a group of 84 new members and 21 foreign associates elected today in recognition of their distinguished and continuing achievements in original research.

With the election of new members this year, there are currently more than 170 HHMI Investigators who are members of the Academy. In total, the Academy has 2,382 active members and 484 foreign associates.

Membership in the National Academy of Sciences is considered a sign of scientific excellence. The Academy is a private organization of scientists and engineers dedicated to the furtherance of science and its use for the general welfare. It was established in 1863 by a congressional act of incorporation signed by Abraham Lincoln that calls on the Academy to act as an official adviser to the federal government, upon request, in any matter of science or technology.

The HHMI scientists newly elected to the National Academy of Sciences are: