Collins has been HHMI's director of information technology since 2002. 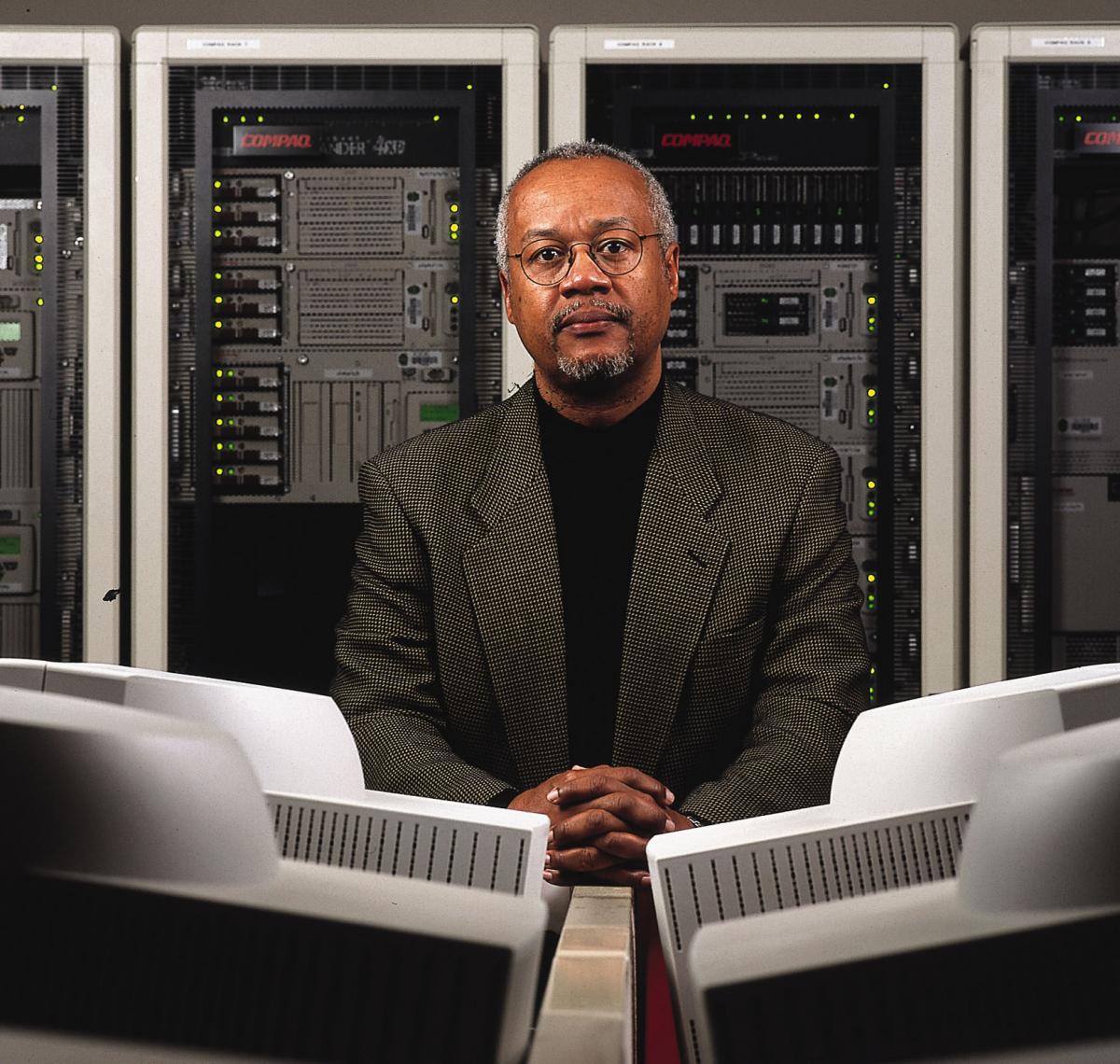 The Trustees of the Howard Hughes Medical Institute (HHMI) have elected Joseph D. Collins as the Institute's first vice president for information technology. Collins, who has been director of information technology since 2002, is responsible for a department with a $13 million annual operating budget and more than 50 employees. The department, which serves the Institute's Chevy Chase headquarters and field sites around the nation, had formerly been an operating unit within HHMI's Office of Finance.

“This reorganization recognizes Joe's effectiveness in managing our current information technology infrastructure and the importance of an integrated, strategic vision for mapping our future technology needs,” said Thomas R. Cech, president of the Institute.

During his tenure at HHMI, Collins has been responsible for the implementation of a giga-bit network backbone capable of supporting converged voice, data, and video services. He also directed the implementation of a voice over Internet protocol telephone service that unifies voice and email messaging. Collins has focused particularly on web-based technologies that support the Institute's far-flung staff.

Collins, 56, joined the Institute in 2002 from Howard University where he served as associate vice president for information systems and services from 1996 to 2002. Collins has had a long career in the academic world and held a variety of technology posts. Early in his career he held positions in corporate environments with IBM and Exxon. Later Collins moved to the Systems and Computer Technology Corp., where he was responsible for administrative computing at The George Washington University Center for Computing and Information Management.

Collins received a bachelor of science in electrical engineering from Howard University in 1971 and a master's degree in computer science, also from Howard, in 1980.