HHMI invests $200 million in a small cadre of leading scientists, challenging them to push the limits of what we know about biology. 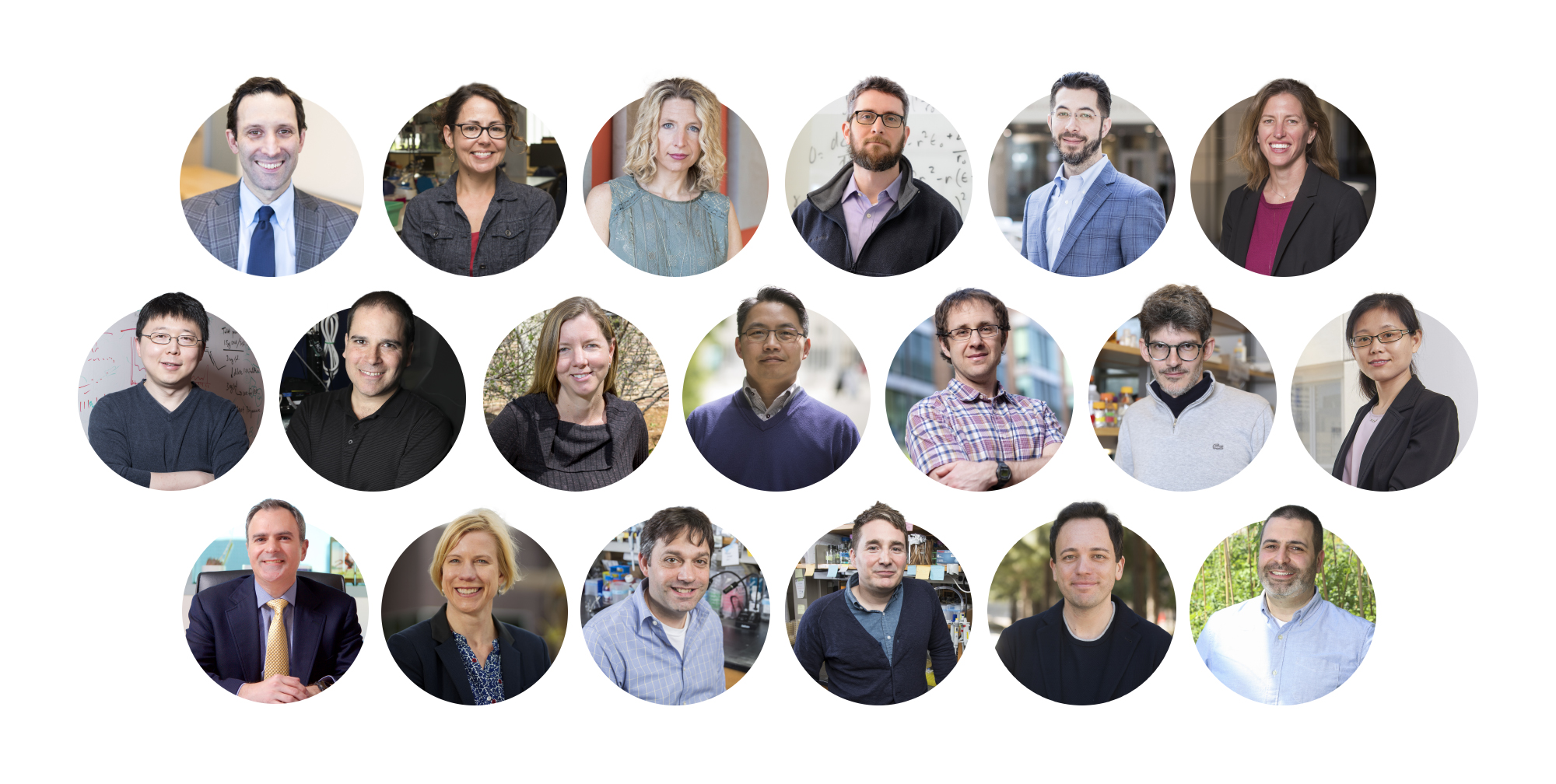 Beth Shapiro has dug for prehistoric bones in Siberia. Ralph DeBerardinis has improved the lives of kids with metabolic diseases. Jesse Bloom has uncovered genetic secrets that could help fight the flu.

Shapiro, DeBerardinis, and Bloom are among 19 scientists whose work is dramatically advancing our understanding of cells, the brain, metabolism, and more. Today, these scientists all share a new title: Howard Hughes Medical Institute (HHMI) Investigator.

On May 23, 2018, HHMI announced that it will invest $200 million in this new cadre of investigators, a group of individuals known for pushing the boundaries of biomedical research. “We selected these scientists because they know how to ask hard and interesting questions with skill and intellectual courage,” says David Clapham, HHMI’s vice president and chief scientific officer. “We believe they have the potential to make breakthroughs over time.”

“Every scientist is unique, but they all need one thing: time,” says HHMI President Erin O’Shea. “HHMI is dedicated to providing outstanding biomedical scientists with the time and resources to do their best work. We think of this as investing in people, not just projects.”

To date, 28 current or former HHMI scientists have won the Nobel Prize. Investigators have made big leaps forward in HIV vaccine development, microbiome and circadian rhythm research, immunotherapy, and the genome editing tool known as CRISPR/Cas9, among other fields.

The Howard Hughes Medical Institute plays an important role in advancing scientific research and education in the United States. Its scientists, located across the country and around the world, have made important discoveries that advance both human health and our fundamental understanding of biology. The Institute also aims to transform science education into a creative, interdisciplinary endeavor that reflects the excitement of real research. HHMI's headquarters are located in Chevy Chase, Maryland, just outside Washington, DC.