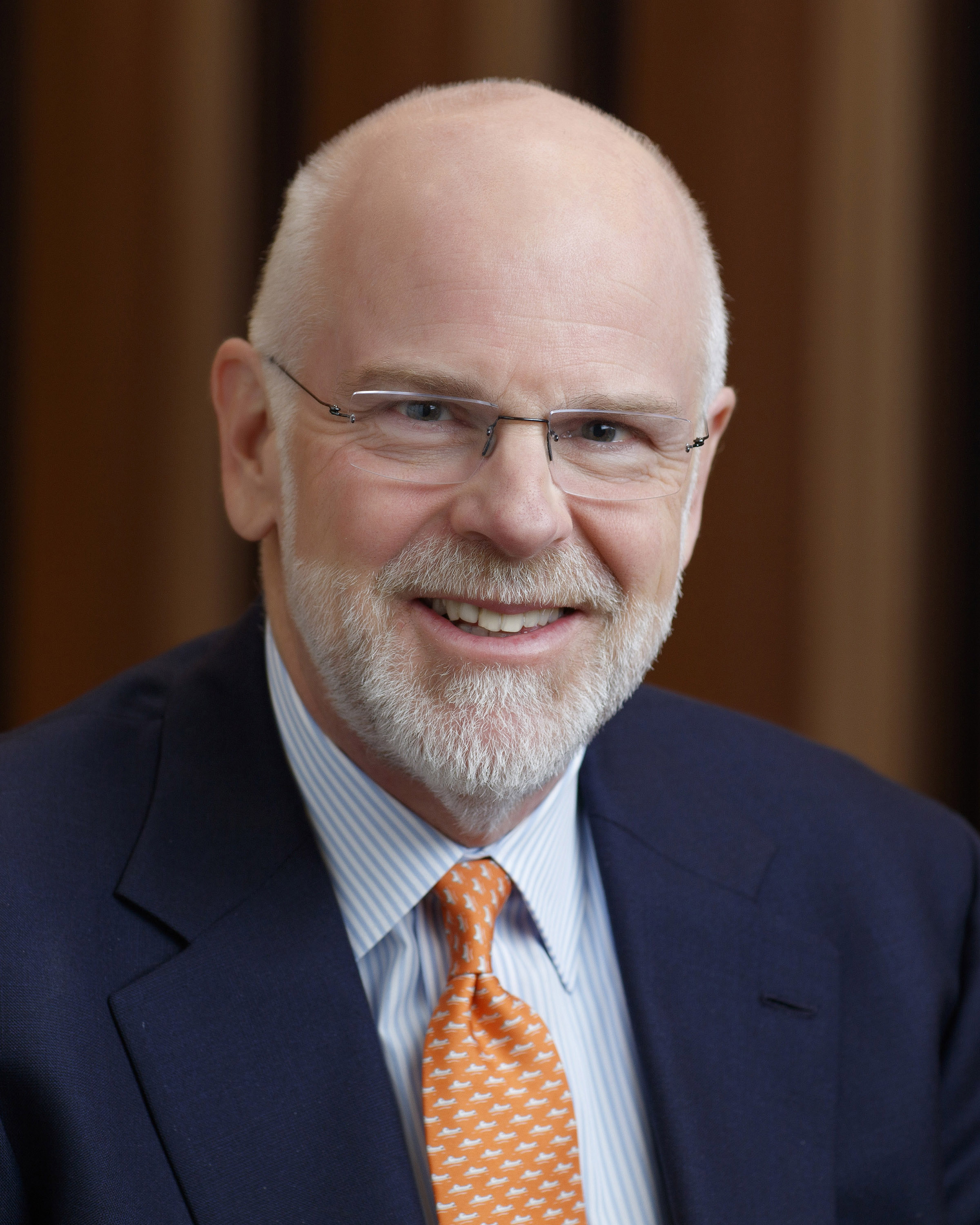 Clayton S. Rose, President of Bowdoin College, has been elected Chair of the Trustees of the Howard Hughes Medical Institute (HHMI). He succeeds Kurt L. Schmoke, President of the University of Baltimore and former Dean of the Howard University School of Law, who advised HHMI last year that he would step down after serving as Chair for a decade. Schmoke, who served three terms as mayor of Baltimore, will remain an HHMI Trustee.

Rose, 61, brings his extensive experience in finance, education, and leadership into play in his service as an HHMI Trustee. Prior to becoming President of Bowdoin in 2015, he served on the faculty of Harvard Business School. Rose joined HHMI as a Trustee in 2009. Over the past 11 years, he has served on the Finance and Nominating and Governance committees and as chair of the Audit and Compensation Committee.

“Clayton is the ideal leader to take HHMI forward as Chair,” says Erin O’Shea, president of HHMI. “He shares our values of scientific discovery, inclusive academic environments, and stewardship of HHMI’s mission and resources. He also brings unique perspective and skills, reflecting a successful career in both business and education and a deep commitment to working with integrity. I look forward to our good work together ahead.”

O’Shea describes Schmoke’s tenure as Chair as a time of growth for HHMI, including new efforts to recruit and retain early career scientists, engage the public through popular films, and improve the way undergraduates experience science. “I want to thank Kurt for his steady, strong leadership, and for his continued commitment to our board and mission. With his oversight, the Institute has grown and matured, and we are well positioned for the future.”

Reflecting on the appointment, Rose notes: “Kurt has been an exceptional board Chair over the last decade, and I am honored to be succeeding him. HHMI plays a critical leadership role in the creation and development of basic scientific knowledge, science education, and the development of the next generations of scientists – work that has never been more important. I look forward to continuing to work with my fellow Trustees and with Erin and the leadership at the Institute to further this mission.”

Originally from San Rafael, California, Rose earned both his undergraduate degree and MBA at the University of Chicago. After a twenty-year leadership and management career in finance he earned a PhD with distinction in sociology from the University of Pennsylvania. Prior to his appointment as president of Bowdoin in 2015, Rose was a professor of management practice at the Harvard Business School, where he wrote and taught on managerial responsibility, ethics, and the role of business in society. He is also a member of the board of directors of Bank of America.

HHMI is the largest private biomedical research institution in the nation. Our scientists make discoveries that advance human health and our fundamental understanding of biology. We also invest in transforming science education into a creative, inclusive endeavor that reflects the excitement of research. HHMI’s headquarters are located in Chevy Chase, Maryland, just outside Washington, DC.