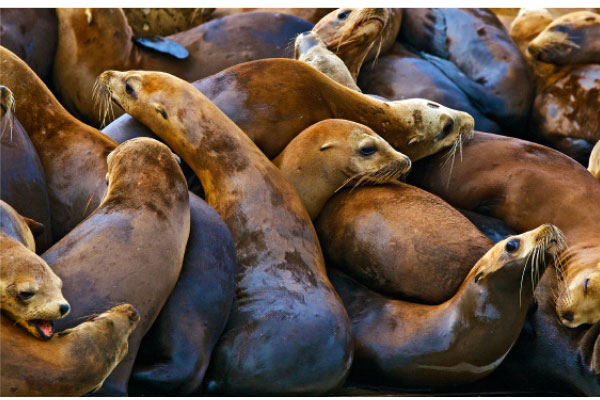 A trip to the Svalbard archipelago brought about a second vocation for Susan McConnell.

It happened nearly a decade ago, but Susan McConnell remembers the moment with telephoto clarity: she was standing on the deck of a ship in the Svalbard archipelago, halfway between mainland Norway and the North Pole, watching a polar bear leap from one ice floe to another.

She pressed her camera to her eye, trying to anticipate each jump. Her biceps ached. Her fingers were so numb she could no longer feel the shutter button. “I was cold to the core,” says McConnell, a neuroscientist at Stanford University, “and I realized that I’d never been happier in my life.”

Though McConnell had traveled to Svalbard seeking just such a sight, she wasn’t an especially serious photographer. In fact, she was ambivalent about photography. Looking through a lens, worried McConnell, would disconnect her from the moment.

Instead, the opposite proved true. The challenge of composing a shot deepened McConnell’s experience, making her aware of each subtle shift in the bear’s posture, each change in light and mood. She returned from Svalbard with the fires of a new passion stoked. 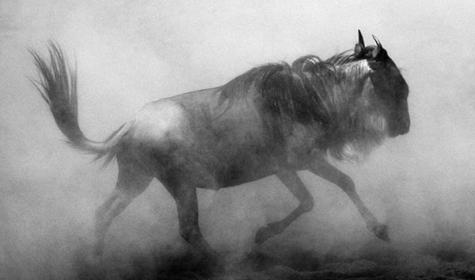 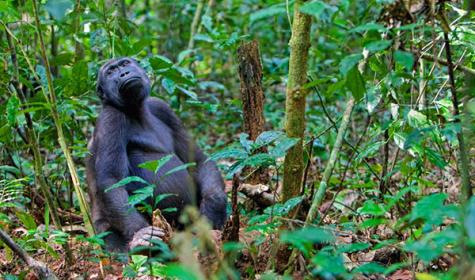 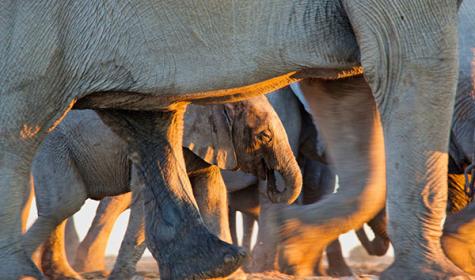 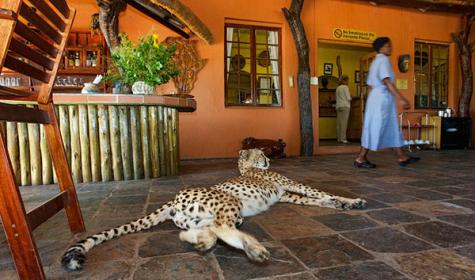 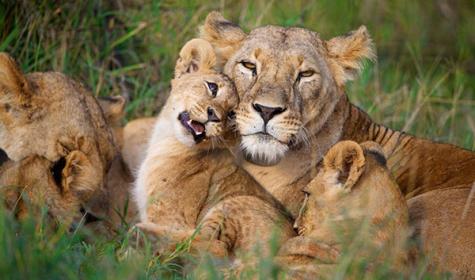 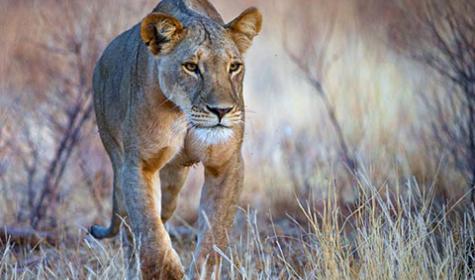 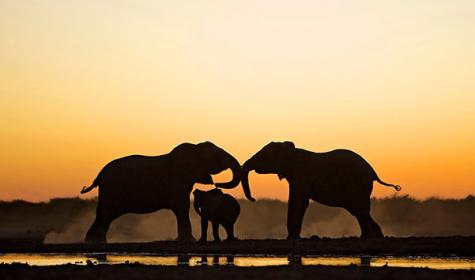 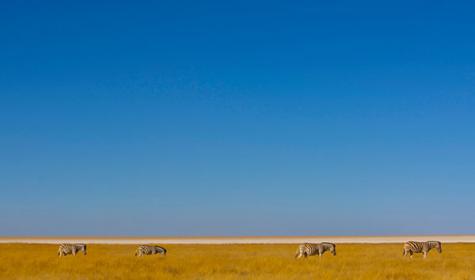 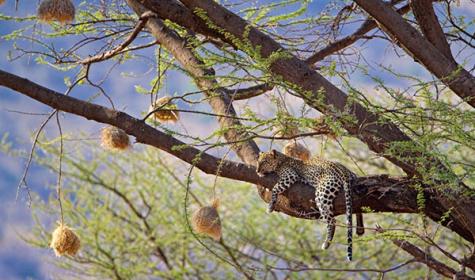 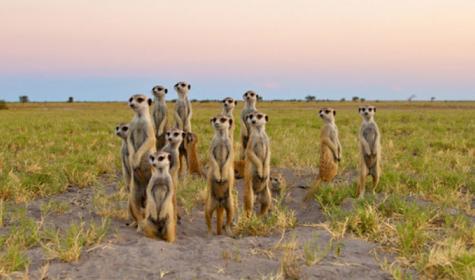 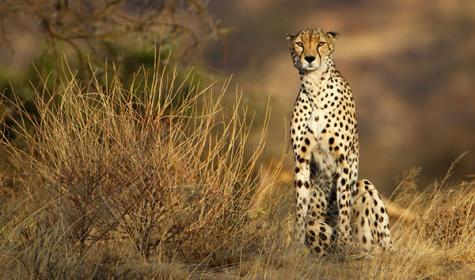 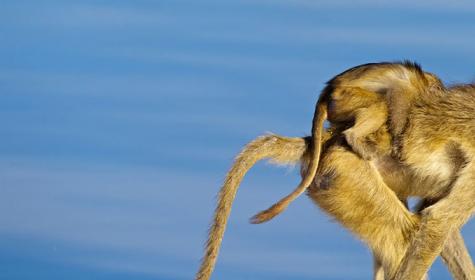 Her passion for wildlife, though, had been there from the start. McConnell was an “animal-obsessed kid,” she says, the kind who kept hamsters and rabbits and parakeets, who spent days watching a colony of wood rats beside her family’s Pennsylvania home. She idolized Jane Goodall and dreamed of someday following the great primatologist's footsteps into an African jungle.

As an undergraduate in biology in the late 1970s, however, McConnell found behavioral studies unsatisfying. Sure, she could describe a monkey yawning or courting a mate—but what was happening in its brain to produce the behavior?

So began a neurobiology career devoted to understanding the dynamics of neurons in the cerebral cortex. McConnell’s focus shifted from wild animals to laboratory animals, where it would remain for two decades. Then came the trip to Svalbard.

Wildlife photography turned into a second vocation, and McConnell quickly graduated from capturing pretty pictures to telling stories with her photographs: about a meerkat family staring down a marabou stork or about elephants rescuing a baby stuck in an abandoned water trough, as well as about the larger themes of conservation.

On a planet where so many creatures are imperiled by the rapacity of a certain bipedal primate, McConnell’s new mission is to produce “powerful images that connect us with our natural heritage and stimulate a commitment to conservation,” she says. Her work has been published in Smithsonian and National Geographic magazines and displayed in galleries.

Yet she doesn’t consider taking pictures to be an escape from the laboratory. Rather, she says, conservation photography and neurobiology are two trunks that have grown from the same root.

Both can be traced back to the experiences of that animal-loving girl, and McConnell, who this year received funding as an HHMI professor to help life science students communicate research through art, wants to pass that love along.

At Stanford, she teaches conservation photography to undergraduates, helping them learn to tell stories with a purpose. “Just as much as I'm excited by my own pictures,” says McConnell, “I’m excited by the photographs my students take.”