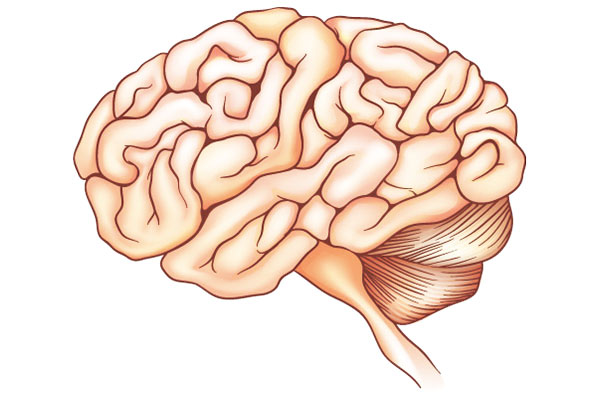 Glioblastomas are the most common brain tumors. They are also the most lethal, in part because of a small population of stem cells that live inside each tumor. Although the stem cells comprise only a small portion of the tumor—just a few percent—they are not trivial. They cause aggressive tumor growth as well as resistance to radiation and chemotherapy. Recent findings by HHMI scientists point to a way to disarm these cells by focusing on what makes them so different from the rest of the tumor.

Bernstein and Regev hope to use this information to target these aggressive stem cells with small molecule inhibitors.