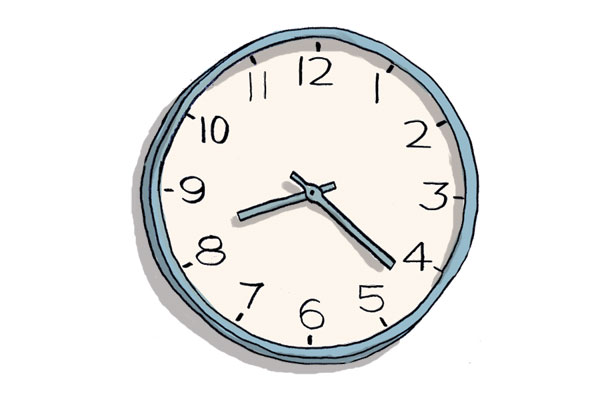 Bayraktar and Doe studied a newly discovered Drosophila brain stem cell—the type II neuroblast—that generates a series of stem cells called intermediate neural progenitors (INPs). Each neuroblast makes about 50 INPs, and each INP makes about 10 neurons. The researchers discovered that both neuroblasts and INPs produce different transcription factors over time, and in INPs this leads to the production of different neurons. Neuroblasts are known to change over time, says Doe, but having INPs also change over time vastly expands the number of different neurons in the brain.

The results, published June 27, 2013, in Nature, help explain how a few stem cells can generate the huge diversity of neurons within the fly brain. Because humans have similar neural stem cells and INPs, explains Doe, this knowledge may help guide the development of stem-cell-based therapies for replacing damaged nervous system tissue.