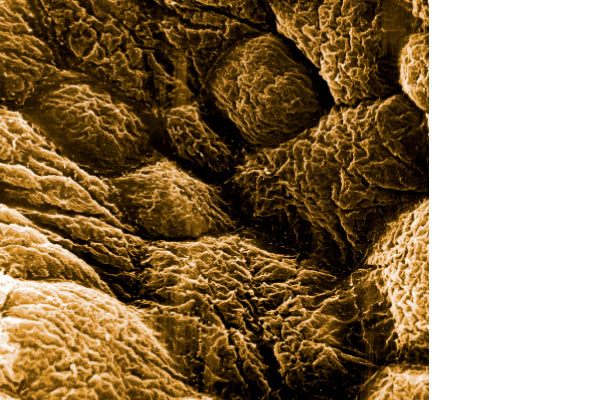 Lucky for us, the organs in our bodies come with a self-repair kit. Though regularly bombarded by harmful bacteria, more often than not they manage to heal themselves. How this happens has puzzled scientists, but now there may be some answers.

Beachy and his collaborators exposed adult mice either to a strain of Escherichia coli that infects the urinary tract and damages the bladder or to a chemical that harms the organ. The researchers identified stem cells in the lining of the bladder and noticed that in response to either type of injury their proliferation and their levels of the protein Sonic hedgehog increased; Wnt pathway activity also increased in multiple cell types.

When they did the same experiment with mutant mice lacking the Gli1 protein, a component of the Hedgehog pathway, cell replication was delayed and reduced, and the mice’s kidneys accumulated tenfold more bacteria than normal. The results indicate that not only is Hedgehog-dependent proliferation required for bladder regeneration, it also prevents microbes from invading other organs.

The researchers observed that Sonic hedgehog protein expression in the bladder lining triggers increased Wnt protein expression in an underlying cell layer, which then stimulates growth of new cells to replace damaged ones. “This may have implications for medical problems that involve the restoration of tissues,” says Beachy.

According to Beachy, the results, published April 7, 2011, in Nature, suggest that “signaling proteins with important roles in establishing cell pattern during embryo development are redeployed to help restore pattern in adult organs during regeneration.”

Beachy wants to find out if these molecules promote tissue repair in other organs and, conversely, if they promote tumor growth when inappropriately activated. “That’s an area we’ll be exploring in the future, which could provide some insights into how to design better therapies for cancer patients,” he says.