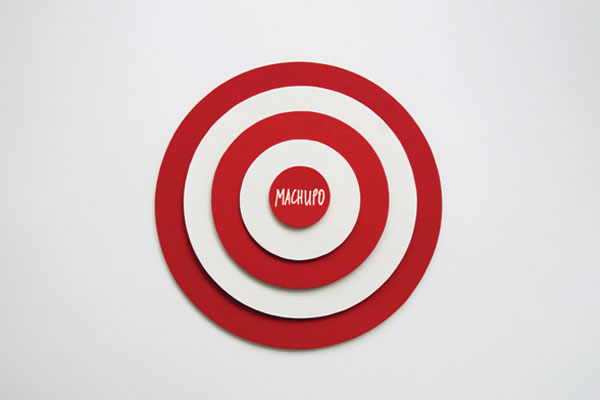 When Passion and Skill Converge
by Brian Vastag

A supportive mentor and a Gilliam fellow find a new drug target against a virus that strikes hardest in poor, rural regions.

In the spring of 2007, Jonathan Abraham came home—in a sense. The Harvard M.D./Ph.D. student returned to a familiar place, the laboratory of HHMI structural biologist Stephen Harrison. Three years earlier, Abraham, then a Harvard undergraduate, had joined Harrison’s lab at Harvard Medical School as part of HHMI’s

To Abraham’s disappointment, his undergraduate project with Harrison didn’t produce publishable results. But this time, Abraham was onto something exciting and Harrison was just the person to help. Working with Harvard virologists Hyeryun Choe and Michael Farzan, Abraham had isolated the human cell surface receptor that an obscure but deadly South American virus, called Machupo virus, latches onto during infection. Nature

“It was obvious that I should go back to Harrison’s lab and start a collaboration,” says Abraham, who is funded by an HHMI Gilliam Fellowship for Advanced Study. “It felt like coming back to my family.”

Abraham’s interest in infectious diseases began in high school. His family moved from Haiti to Quebec in the 1970s, and Abraham grew up speaking French. He learned little English until he moved to Queens, New York, for high school. There, Abraham was shocked to hear some of his classmates blame Haitians for the AIDS epidemic. He was further chastened when he learned of a disturbing parallel between Haiti and low-income communities in the United States: both experience high rates of HIV, tuberculosis, and infant mortality.

By discovering Machupo’s human handhold, Abraham had made a significant step toward finding new treatments.

And so Abraham set out to become a scientist to discover new cures, and to become a physician to heal. Even in high school, he decided he wanted to work in Haiti and other regions where health care is scarce. “I want to do science with direct application to patient care,” he says.

Abraham had noticed Machupo virus because it attacks poor and underserved communities in South America. Like Ebola, its much more well-known African cousin, Machupo can cause debilitating, bloody hemorrhagic fevers. With outbreaks of Machupo and other closely related New World hemorrhagic fever viruses assaulting rural regions of Bolivia, Venezuela, Argentina, and Brazil, public health experts consider the group an emerging threat. During an outbreak, the death rate can exceed 30 percent, and the virus can rip through clinics and hospitals, spreading to doctors and nurses. The only known treatments, antiviral drugs, are expensive and have limited effectiveness.

By discovering Machupo’s human handhold, Abraham had made a significant step toward finding new treatments. His collaboration with Harrison, Choe, Farzan, and Kevin Corbett at Harvard produced another big stride. Within a year, they had determined the molecular structure of the transferrin receptor bound to the Machupo surface protein, a finding they

As Abraham and Harrison had hoped, this structure points to new drug targets. The images made by the team show that the Machupo virus docks to the transferrin receptor at an out-of-the way arm of the molecule. Harrison thinks that blocking this site with an antibody, for instance, could slow infection while allowing the receptor to perform its vital task of shuttling iron into cells.

While it’s too early to say whether new treatments for Machupo virus will result, Harrison knows that he has succeeded in another way: molding a skilled, creative scientist.

“Jonathan is a very smart guy, he’s highly motivated, and he has developed into an extremely good experimentalist,” Harrison says. “The key quality of a really good experimentalist is common sense—for example, noticing out of the corner of your eye that something is happening that you expected or didn’t expect, and then modifying what you’re doing to respond to that observation. Jonathan has that.”

With his Ph.D. finished and his final two years of medical school ahead, Abraham remains focused on his goal. “I’d like to dedicate my career to working on understudied pathogens in underserved parts of the world,” he says. His ongoing partnership with Harrison has prepared him well. “I’m a product of the mentorship I’ve received,” he says. Someday, the whole world might benefit, too.