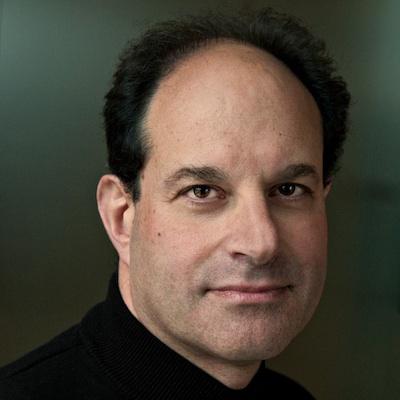 Professor and Chair, Department of Physiology

David Julius is the Morris Herzstein Chair in Molecular Biology and Medicine and professor and chair of physiology at the University of California, San Francisco. Julius previously served as a member of HHMI’s Scientific Review Board and its Medical Advisory Board.

Julius earned a bachelor’s degree from the Massachusetts Institute of Technology and a PhD from UC Berkeley. Julius worked as a postdoc in the lab of HHMI Investigator Richard Axel at Columbia University, where his research focused on neuropharmacology and receptor function. Currently, Julius is investigating the molecular mechanisms underlying sensations such as temperature and pain.

Julius was awarded the 2021 Nobel Prize in Physiology or Medicine. He is a member of the National Academy of Sciences, the National Academy of Medicine, and the American Academy of Arts and Sciences. He also serves on the Board of Directors of the Diablo Regional Arts Association, a nonprofit organization that brings performing arts and education to the California Bay Area.

Julius was elected a trustee of the Howard Hughes Medical Institute in 2021.