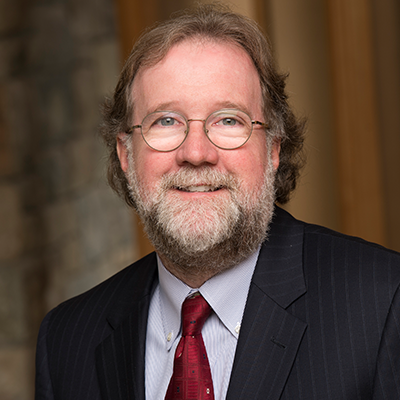 Carroll directs the Institute's programs to inspire and educate a new generation of students and scientists and to advance the public understanding of science.

Carroll's research focuses on the way new animal forms have evolved. His studies of a wide variety of animal species are revealing how changes in the genes that control animal development shape the evolution of body parts and body patterns.

Carroll is also recognized as an exemplary educator, and is the author of several books, including Remarkable Creatures: Epic Adventures in the Search for the Origins of Species, a finalist for the 2009 National Book Award in nonfiction. He writes a monthly column (also called “Remarkable Creatures”) for the science section of The New York Times and has served as a consulting producer for the public television program NOVA.

Carroll graduated from Washington University in St. Louis and earned a PhD in immunology from Tufts University. After postdoctoral study at the University of Colorado at Boulder, he joined the faculty of the University of Wisconsin-Madison in 1987. He became an HHMI investigator in 1990, and in 2009 he was named the Allan Wilson Professor of Molecular Biology, Genetics, and Medical Genetics. Carroll is a member of the National Academy of Sciences and the American Academy of Arts and Sciences.