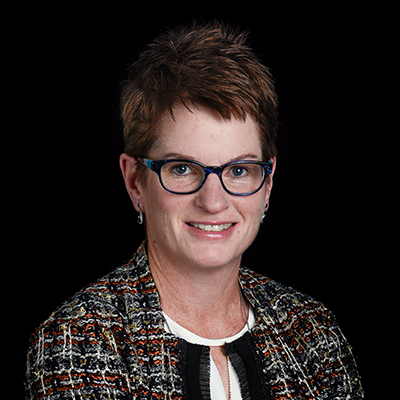 O’Shea is HHMI’s sixth president and the first woman to lead the Institute. Under her leadership, HHMI has established key priorities for its work in discovery science and science education. She is responsible for new efforts at HHMI to increase diversity in science and improve the academic ecosystem. In addition, she has overseen strategic changes to HHMI’s core programs to ensure the Institute maintains its impact over time. O’Shea previously served as HHMI vice president and chief scientific officer.

A leader in the fields of gene regulation, signal transduction, and systems biology, O’Shea maintains a lab at HHMI’s Janelia Research Campus. She has been an HHMI investigator since 2000. Prior to joining HHMI leadership in 2013, O’Shea was the director of Harvard’s Center for Systems Biology and served on the faculties of Harvard and the University of California, San Francisco.

O’Shea received her undergraduate degree in biochemistry from Smith College and her PhD in chemistry from the Massachusetts Institute of Technology.