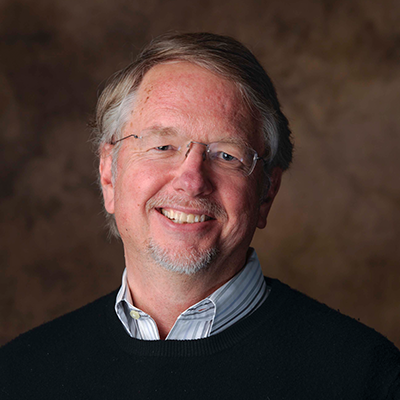 Clapham directs HHMI’s portfolio of science programs, which includes the HHMI Investigator Program, in which leading scientists and their staff conduct research in HHMI laboratories across the United States. He also oversees the development of innovative programs that support early-career scientists and initiatives that enhance diversity in science.

A member of both the National Academy of Sciences and the American Academy of Arts and Sciences, Clapham is a leader in the field of ion channel research. His research focuses on the role of calcium as an intracellular messenger and on the signals that control ion channels that carry calcium between cells. The identification and characterization of ion channels may make it possible to develop drugs that alleviate many disorders.

Clapham was trained in electrical engineering at the Georgia Institute of Technology and obtained his MD and PhD degrees from Emory University in Atlanta. He completed his residency in internal medicine at Brigham and Women’s Hospital in Boston and his postdoctoral fellowship with Erwin Neher at the Max Planck Institute for Biophysical Chemistry, Göttingen, Germany. After several years on the faculty at the Mayo Clinic, Clapham moved to Boston Children’s Hospital, where he became the Aldo R. Castañeda Professor of Cardiovascular Research, as well as professor of neurobiology and pediatrics at Harvard Medical School. He became an HHMI investigator in 1997.

At Janelia, the Clapham lab studies an intriguing structure, the primary cilium, that projects from the surfaces of many types of cells, including neurons and star-shaped supporting cells called astrocytes.  Their efforts are focused on studying the structures of proteins in cilia, and how these proteins alter cilia function in neurons. Defects in primary cilia may contribute to a number of diseases.