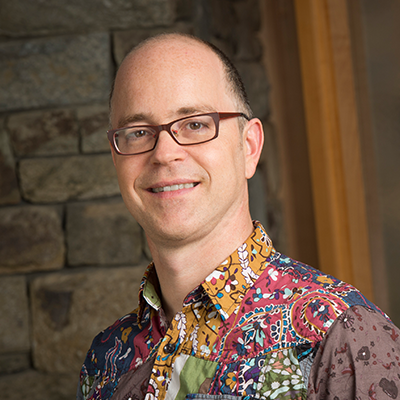 As chief of strategic initiatives, Stern works directly with HHMI’s president and senior executive team to formulate and execute the organization’s strategic initiatives and direction, with emphasis on enhancing HHMI’s investment in research and science education. Stern also is responsible for the Institute’s philanthropic collaborations to advance science.

Stern joined HHMI in 2015 as a scientific officer. In 2016, he also assumed primary oversight of science operations for the organization, managing field staff who support HHMI investigators around the country.

Before joining HHMI, Stern served for eight years as director of research affairs at the Harvard Center for Systems Biology, where he helped to manage the Bauer Fellows Program, a unique initiative that gives young scientists the opportunity to run independent research groups. He also has worked as a senior scientific editor at Cell.