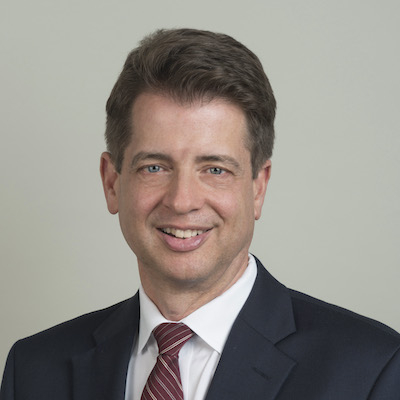 Smale joined HHMI in 2021, after more than 30 years of service with University of California, Los Angeles (UCLA), where he is a distinguished professor of microbiology, immunology, and molecular genetics, and the Sherie L. and Donald G. Morrison Chair in Molecular Immunology. He recently served as vice dean for research at UCLA’s David Geffen School of Medicine. Smale was an HHMI Investigator from 1990-2007 and directed the UCLA HHMI Science Education Program from 2010-2015.

Smale earned an AB in chemistry from Cornell University and a PhD in biochemistry from University of California, Berkeley. Before joining UCLA’s faculty, Smale completed his postdoctoral research at Whitehead Institute, located at Massachusetts Institute of Technology.

Smale maintains his faculty position and continues to direct his research laboratory at UCLA. In addition to making fundamental discoveries about eukaryotic transcription and the functions of individual transcription factors in lymphocyte development and stimulus-induced gene expression, Smale’s lab team has used genome-wide approaches to understand the logic by which stimuli alter gene expression in mammalian cells.