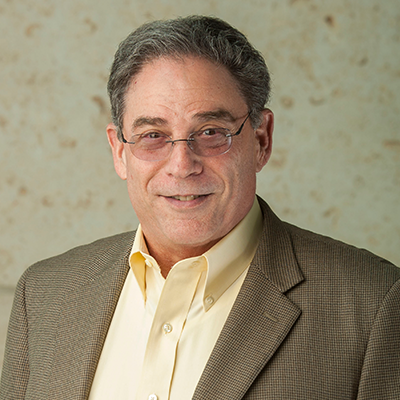 Perlman joined HHMI in 2004, coming from the University of Texas Southwestern Medical Center at Dallas, where he was professor of biochemistry, and later molecular biology. He served as associate dean of the graduate school for 11 years, including three years as acting dean. His research focused on the molecular genetics of yeast mitochondria, with an emphasis on self-splicing introns in mitochondrial genes, intron-encoded proteins, intron transposons, and mtDNA organization and recombination.

Perlman earned a BA in chemistry from the Johns Hopkins University and a PhD in biochemistry from Indiana University in 1971, and then joined the faculty at the Ohio State University. While there, he became the first chair of the new department of molecular genetics, which he founded. He moved to the University of Texas Southwestern Medical Center in 1990.