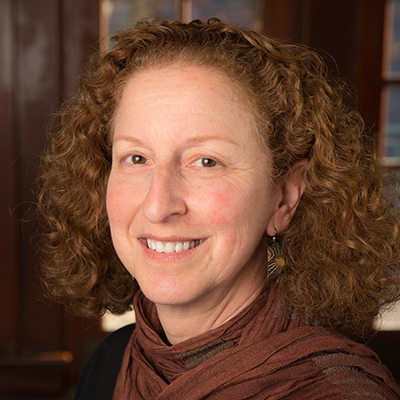 Shaw joined HHMI in 2015, coming from the University of Utah, where she was professor of biochemistry at the School of Medicine. She was named a Keith Porter Fellow by the American Society for Cell Biology in 2010 and received the University of Utah Distinguished Graduate Student and Postdoctoral Scholar Mentor Award in 2013. For more than a decade, she has advocated for biomedical research as a member of the public policy committees for the American Society for Cell Biology, the American Society for Biochemistry and Molecular Biology, and the National Coalition for the Life Sciences. She has also served as a member and chair of grant review study sections for the National Institutes of Health.

Shaw maintains her faculty position in the department of biochemistry at the University of Utah’s School of Medicine, where her lab studies dynamin-related GTPases that regulate mitochondrial membrane dynamics and mitochondrial quality control.