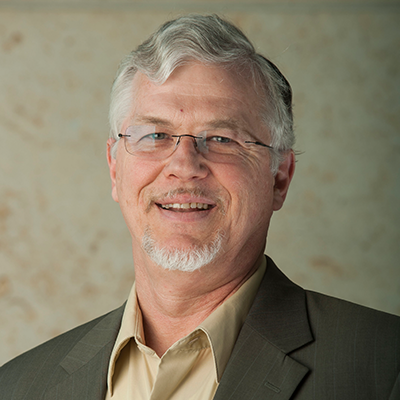 McKearin joined HHMI in 2008 as a scientific officer. He served as HHMI’s vice president of operations from September 2016 to June 2019. He also served as the acting director of the KwaZulu-Natal Research Institute for TB and HIV (K-RITH) in Durban, South Africa. Under McKearin’s leadership, K-RITH joined forces with the Africa Centre for Population Health to become the Africa Health Research Institute (AHRI), an interdisciplinary institute to fight tuberculosis, HIV, and related diseases. AHRI is supported by HHMI and the Wellcome Trust, with University College London and the University of KwaZulu-Natal as significant academic partners.

McKearin earned a BS in plant biology from the University of New Hampshire and a PhD in biochemistry from the University of Illinois at Urbana-Champaign. He joined HHMI in 2008 from the University of Texas Southwestern Medical Center at Dallas, where he was associate dean for the Medical Scientist Training Program and professor of molecular biology. Among his other professional duties and honors, McKearin has served on multiple National Institutes of Health review panels, and he was elected a member of the executive committee, MD/PhD section of the American Association of Medical Colleges before joining HHMI.

He is a developmental geneticist, with a particular interest in germline stem cell biology and signaling in the stem cell niche.